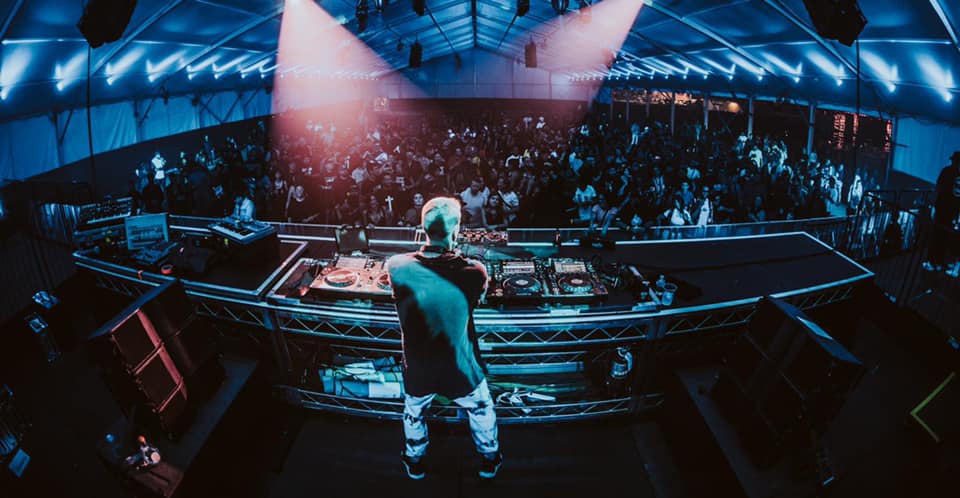 2021 is the year of remixing classic hits. Last month we got Chris Lorenzo’s highly-anticipated edit of The Mamas & the Papas 1966 classic, and we’ve been waiting for Abraxis to release their rework of Cher’s 1998 hit,As we wrap of the year of reworking iconic tracks, Eli Brown left us with one more to add to the mix. I present to you ‘Sweet Dreams,’ an Eli Brown remix of the classic Eurythmics track.

Originally released in 1983, ‘Sweet Dreams’ was a breakthrough hit for Eurythmics. Featuring the iconic Annie Lennox on vocals, the track transcended the 80’s and still appears on television and radio today.

Brown’s rework pays homage to Lennox’s vocals, as well as the distinctive synth melody while adding a techno spin. It has appeared in several live sets throughout 2021, including during Brown’s EDC Las Vegas set at Neon Garden last October. It is clear fans have been waiting patiently for this one to drop – and it’s finally here.