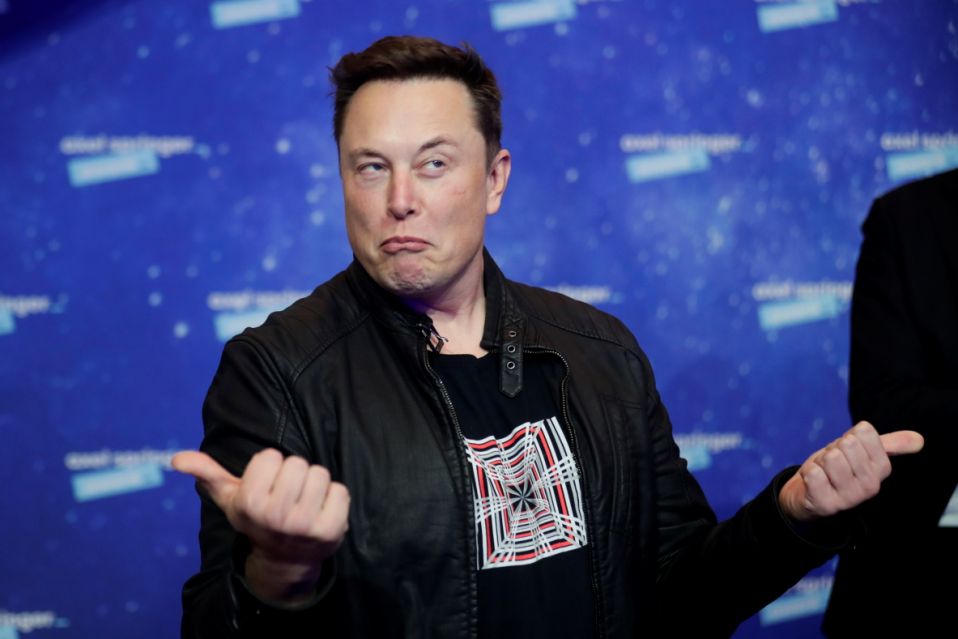 While some CEOs have stepped down, Elon Musk is staying put and with a new title. He is officially the Technoking of Tesla. Announced just yesterday, news of this is already soaring on Twitter. Bloomberg, The Inquirer, CNN, and many other news outlets are calling out his name.

A filing submitted to the Securities and Exchange Commission made the change. It also changed the company’s chief financial officer’s title as well. Zack Kirkhorn is now known as the Master of Coin. I don’t know if this is a troll move or a Game of Thrones reference, but I suppose it’s somewhat unique.

There is no reason as to why the change happened, but speculations point to their recent purchase of cryptocurrency. Last month, they bought $1.5 billion worth of bitcoin, but their market price has actually dropped. According to CNBC, that could be attributed to the 450 cases of COVID at their Fremont plant. News reporters have discussed that Elon is no stranger at running into trouble on the Twitter sphere.

He likes to shock and surprise so this isn’t too far-fetched for him. Currently, all states have different ways of trying to approach new tech and cope with the conundrums it possesses. The man is truly dipping his toes into everything and doing what he does best. He’s trying to keep up with current trends and is now selling a song about NFTs as an NFT.

His electric semi-truck is on hold due to expensive battery requirements. He says it would not make sense to build right now. Given his risque history with social media and the internet, the Technoking of Tesla is still moving forward. Trying to transition the world to electric cars, investors still invest in him.

Join the bearable market if you dare!