This past weekend, R3HAB returned to New York City to play a sold out show alongside Cash Cash at the iconic Avant Gardner venue in Brooklyn. The event has been sold out for weeks showing the popularity and hype among both huge names. It also being Thanksgiving weekend, everyone in attendance was ready to sweat away calories from all of the turkey and festive foods consumed.

As the night started off, the spacious warehouse venue was already packed full before midnight. After a few sets from the openers to warm up the crowd, the three piece group Cash Cash took the stage at midnight. From that point on, the crowd engaged in constant sing alongs and jumping as they played their hit songs such as ‘Finest Hour’ and ‘Take Me Home’. 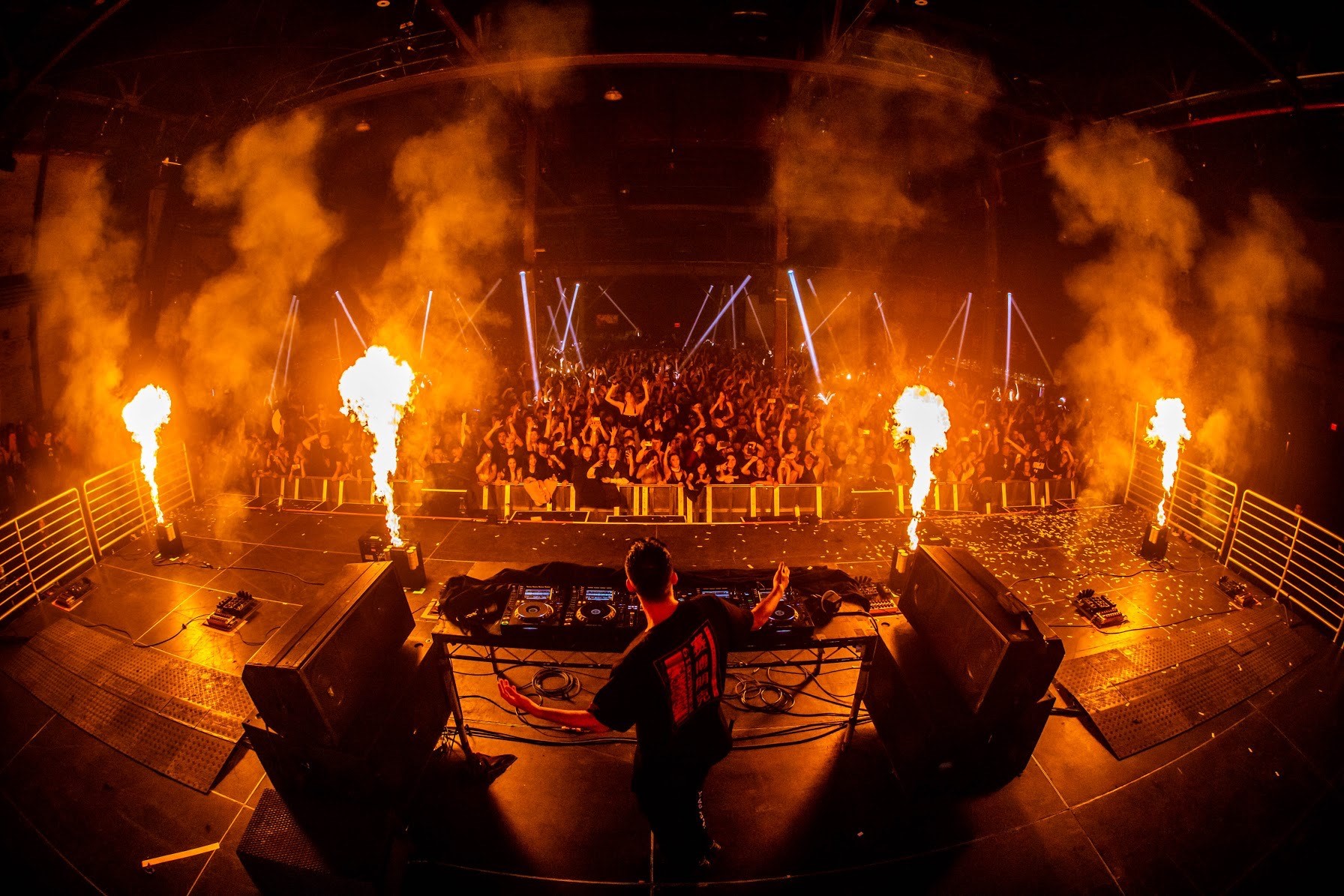 By the time the clock hit 1:30 am, R3HAB was ready to step on stage. Usually, the energy levels of the crowd at this time would be simmering down but it was frankly the opposite. From start to finish, the Dutch DJ had the crowds fired up from his diverse selection of songs. From dance floor smashing bangers to his vocally focused hits, he delivered a balanced and scorching performance for all. Electro house tracks like ‘Samurai (Go Hard)’, ‘Tiger‘, and ‘Won’t Stop Rocking’ had the crowd breaking out in sweat. Other show highlights of the night was when Fadil played his remake for the 2000’s classic ‘All Around The World‘ (160M+ spotify streams) and his latest collab with ZAYN, ‘Flames‘.

To see if R3HAB is playing at a city near you next, click here. 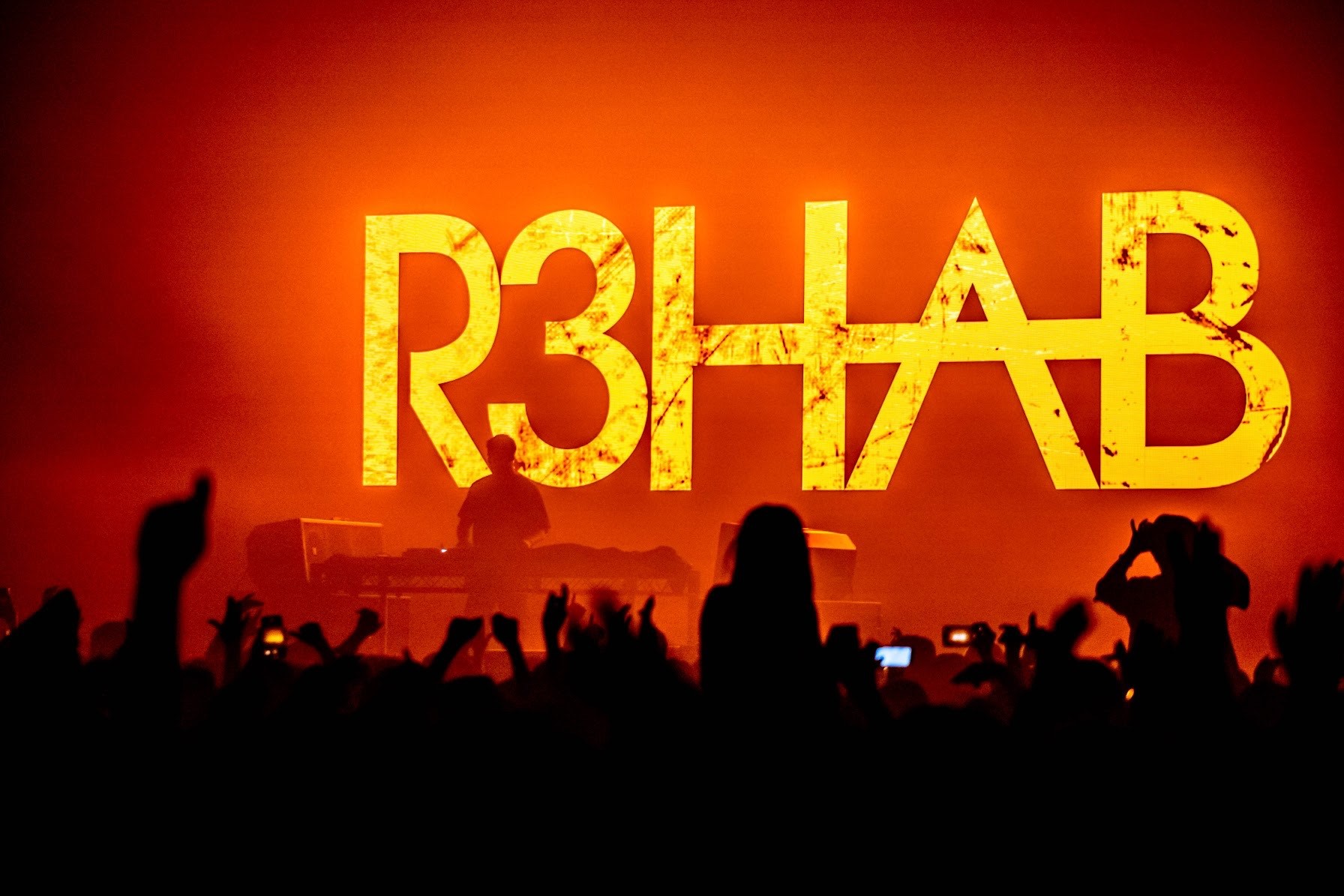