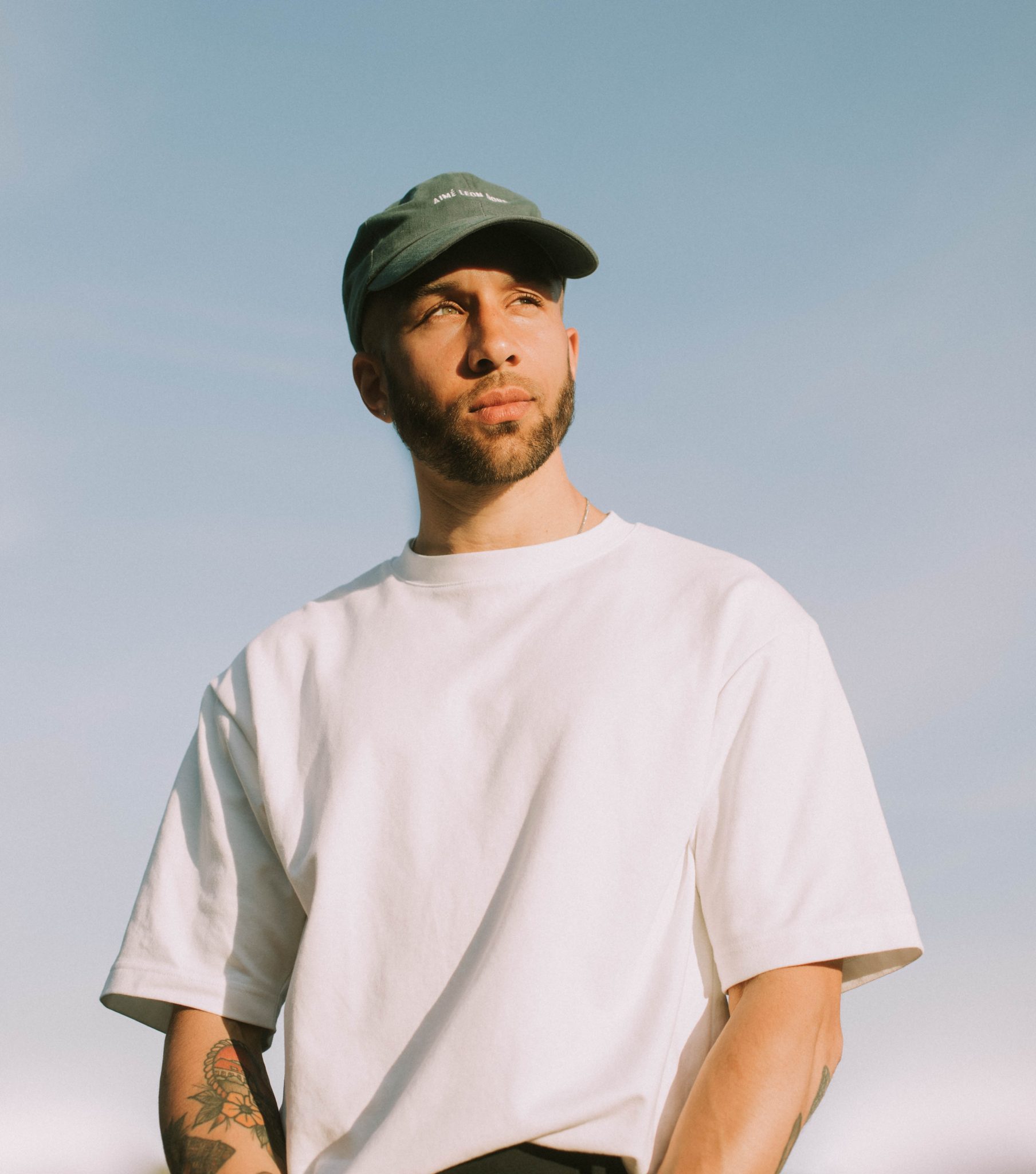 Today, Fabian Mazur drops his epic new EP titled ‘RISE’ on Actuation. ‘RISE’ was created by Fabian Mazur and his community. During ‘The Rise’, which was a livestream by Fabian, he discovered two promising artists, Kazu, and Jstn Dmnd. These two are featured on the RISE EP, along with fan favorite . Not only was the music created by the community, but also the artwork. Fans sent in artwork and inspiration to the artists’ designers, which inspired the final product. For this release, Fabian Mazur also sent our a sweet sample pack to a few lucky participants who pre-saved the EP in anticipation of its release.

The EP consists of three ear tantalizing tracks that are described in detail below. Be sure to check out ‘RISE’ out everywhere now!

Pop Off is an amazing collaboration between Fabian and Kazu. The breaks consist of slow, hard flows with intense bass sounds. The drops have a synthy feel, giving the track a midnight mood. Fabian and Kazu have spurred each others creativity and the end result is a gloomy, heavy track.

Fabian Mazur brings a new single after his collaborative project with Snavs, showing again his consistency in producing bangers. With ‘Start A Riot’, Fabian Mazur establishes himself again at the top of the trap scene, with this track containing hard beats, free-flow lyrics, and absolutely hype drops. Jstn Dmnd adds incredible vocals and gives the track a great flow.

Fabian and Snavs come back together for another absolute hitter. This track is relatively short but makes up for it with intimate vocals and a thundering bass line. The modest layering gives the track a transparent and clean feeling. It is the perfect contrast to the EP’s other tracks.