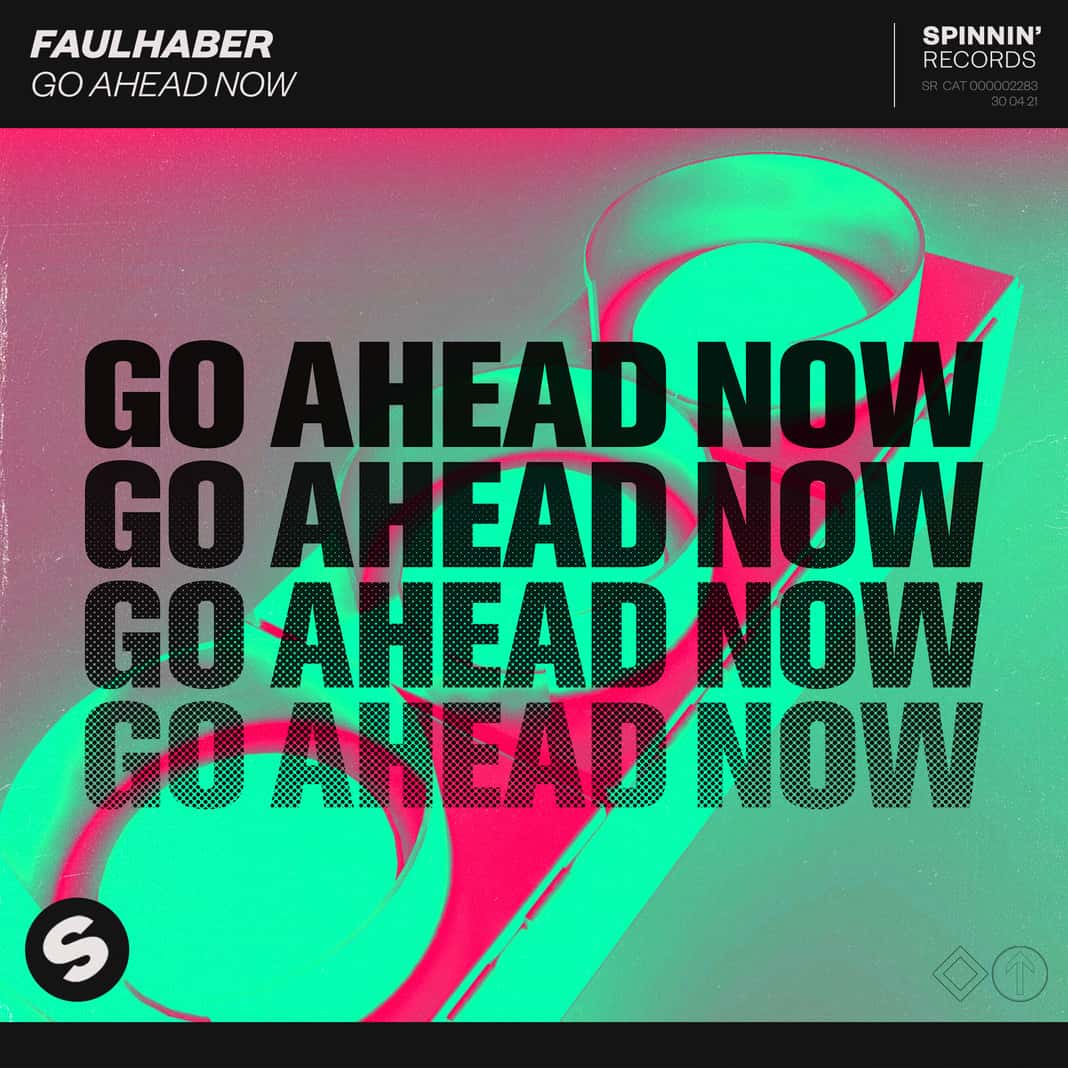 Up-and-coming Dutch DJ/producer FAULHABER has dropped his new single ‘Go Ahead Now’. A new interpretation of the 90’s classic ‘Two Princes’ by Spin Doctors, the record is a sweet ride into deep house, Brazilian bass, and warm 80’s retro vibes.

FAULHABER is the ‘new kid on the block’. Already making moves in Holland’s nightlife as a teenager, he started to turn heads with his first productions in 2018 and 2019. Last year, he reached a first milestone when he was featured on a single by none other than Brazilian hot shots and Vintage Culture – their tune ‘Party On My Own’ was released on Alok’s Controversia label and reached widespread support, with over 47 million Spotify streams, and counting.

Earlier this year, FAULHABER followed up on this when his official collab with Felix Jaehn and Toby Romeo was received with much acclaim, counting over 30 million Spotify streams up to now, and being far from finished. It was a clear sign this Dutch artist is on the rise.

All of this makes the anticipation for FAULHABER’s new single very high. ‘Go Ahead Now’ is an ambitious solo release, featuring poppy yet mysterious vocals drenched in tasty effects. From its soul-driven vibe the record drops into a recognizable chorus, accompanied by a cool understated deep house beat. It’s the perfect example of how a familiar 90’s lyric works wonder alongside a contemporary house groove, giving way to the original’s melody as well as adding nice additional vocal lines.