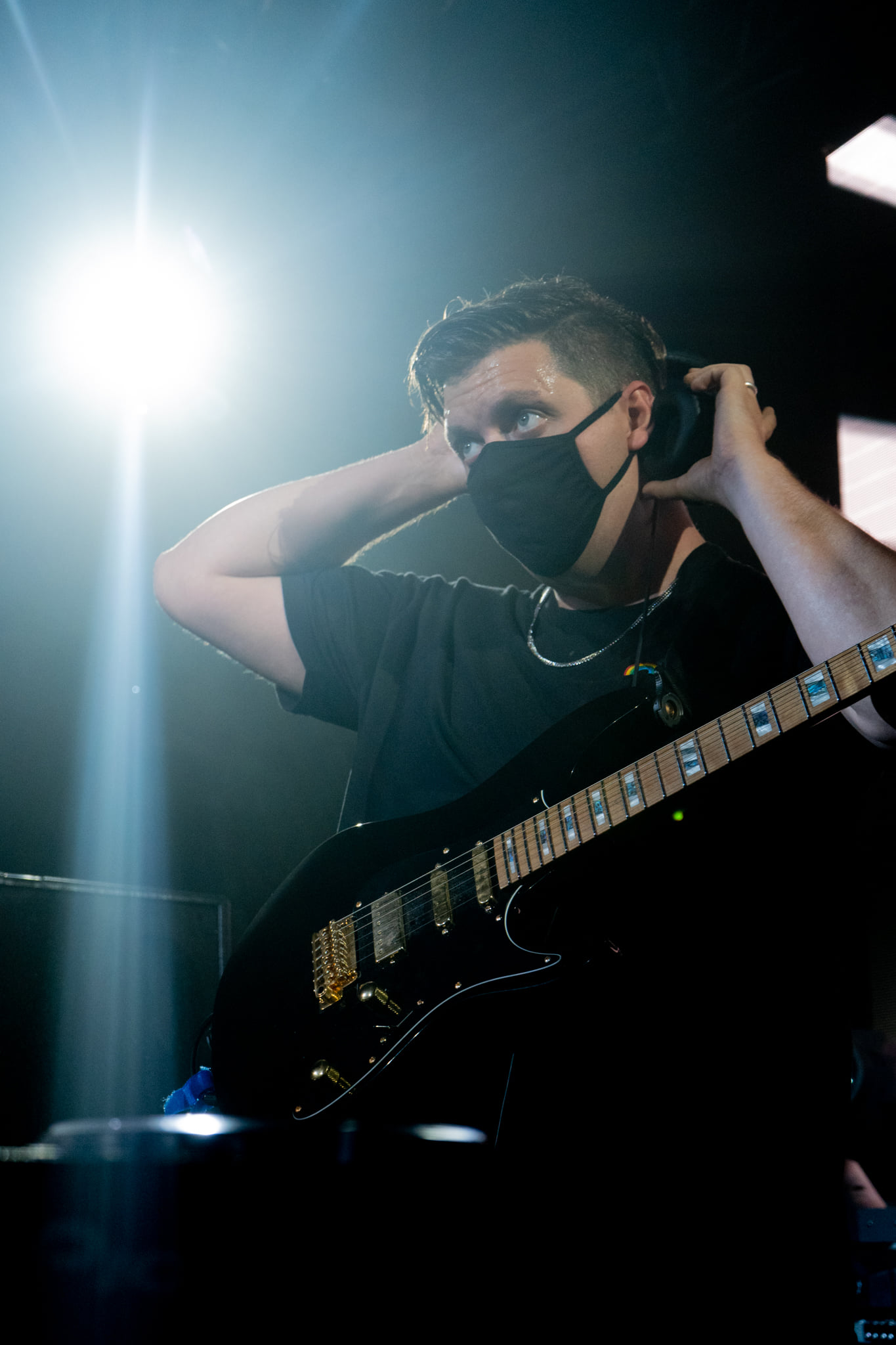 The artist behind some of the most emblematic dubstep tracks like ‘I Can’t Stop’ and ‘Bass Cannon’, Flux Pavilion, is taking a break from the genre. After a long time as a massively influential character in the scene, he’s decided that it’s time to explore other music genres.

Dubstep loses a huge artist after so many of his amazing tracks have made an impact on the space. Flux Pavilion recently released ‘You & I’ with Kata Kozman and ‘Sink Your Teeth In’ feat. Drowsy before sharing this shocking decision with the fans.

The British producer and DJ shared his feelings on Twitter. As you can find in the tweets below, the artist stated that he is “no longer a dubstep person”. When addressing his next steps, he mentioned that he has a new album coming out in 10 days. The music industry is quite curious what his next genre will be.

The artist also shared his reason for leaving Dubstep. The artist from the UK said that he simply doesn’t find joy in writing dubstep at this juncture. “Ah I just don’t really enjoy writing it anymore,” he wrote. “I’ve spent 10 years exploring it and now it feels right to move on.”

Flux Pavilion will be remembered as one of the genre’s trailblazers. And who knows – it could be only temporary. We hope that the prestigious bass architect finds the motivation to explore different genres and provide new spectacular tracks.

Flux Pavilion’s new era will start with the release of his highly anticipated sophomore album, .wav. Now that Flux Pavilion is stopping his dubstep sounds, who will fill this gap?