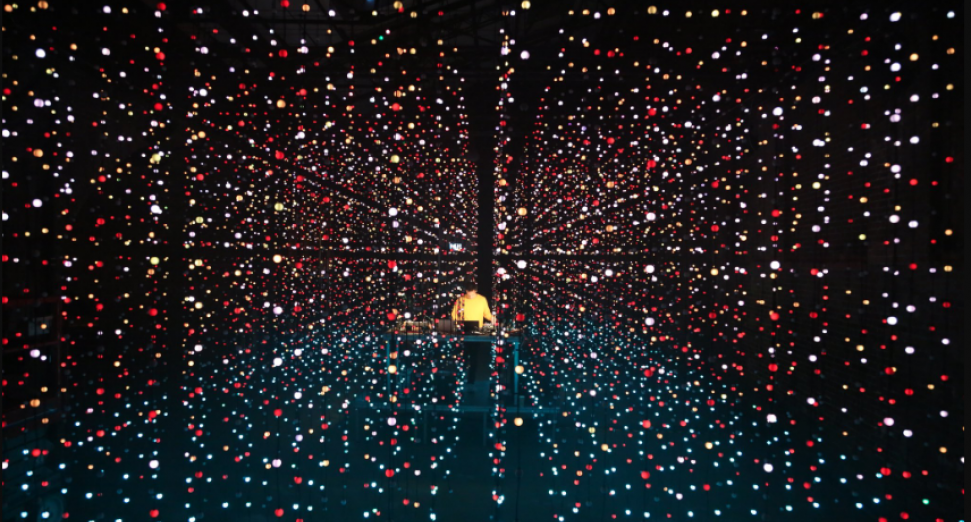 Kieran Hebden, better known as Four Tet gives a holiday surprise with two albums on Christmas Day. Their names are Parallel and 871, they follow his most recent album Sixteen Oceans, one of the best 2020 albums.

On an Instagram post, Four Tet announces on Christmas the release of two albums with an abstract but calm cover for parallels. The tracks were going to be launched hours later, obviously, this news exploded the internet and excited thousands of fans.

These albums represent the opposite ends of Four Tet’s musical construction. Both works show the unique selection of instrumentation and sound design. Combining the enchanting melodies that his fans always wait for in his productions.

Parallel has 10 songs, one-hour-and-10-minutes of total run time, and is available on all platforms. This album has many emotional and chill songs, perfect to listen to when we are with our families while we are waiting for 2021 to come.

We find references to Fridge a post-rock outfit that started shortly this time. It offers a unique moment of reflection for how much an artist’s sound can evolve. Undoubtedly, it’s a temporal and inspirational journey to time with these two records.

The producer revealed that he and Madlib had finished some songs on the producer’s solo album, Sound Ancestors. They share the single ‘Road Of The Lonely Ones‘. He also teamed with Thom Yorke and Burial for a pair of songs ‘Her Revolution’ and ‘His Rope‘.

You can listen to the two unexpected Four Tet Christmas albums below!