From Afrobeats to Indie Rock, singer Duncan Daniels is driven by melody
Written by DawnSt-Jacques 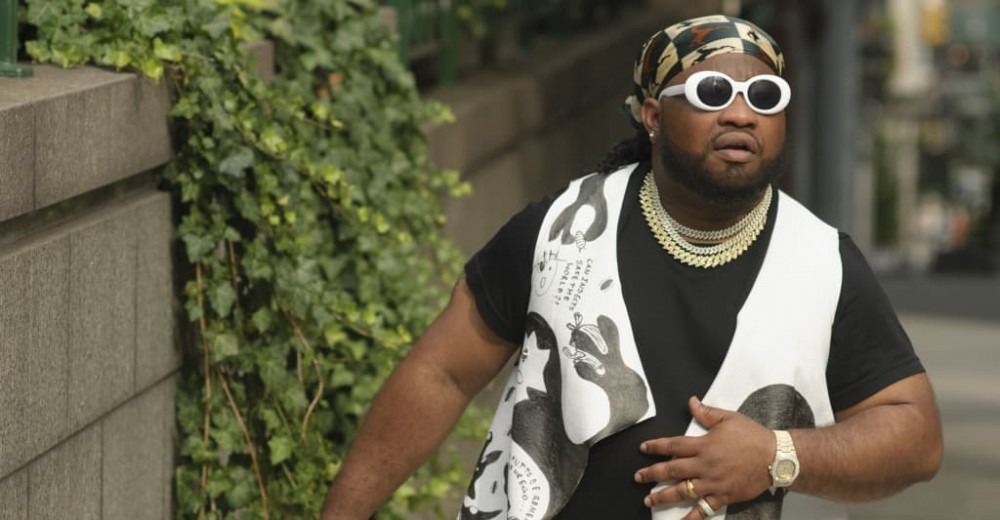 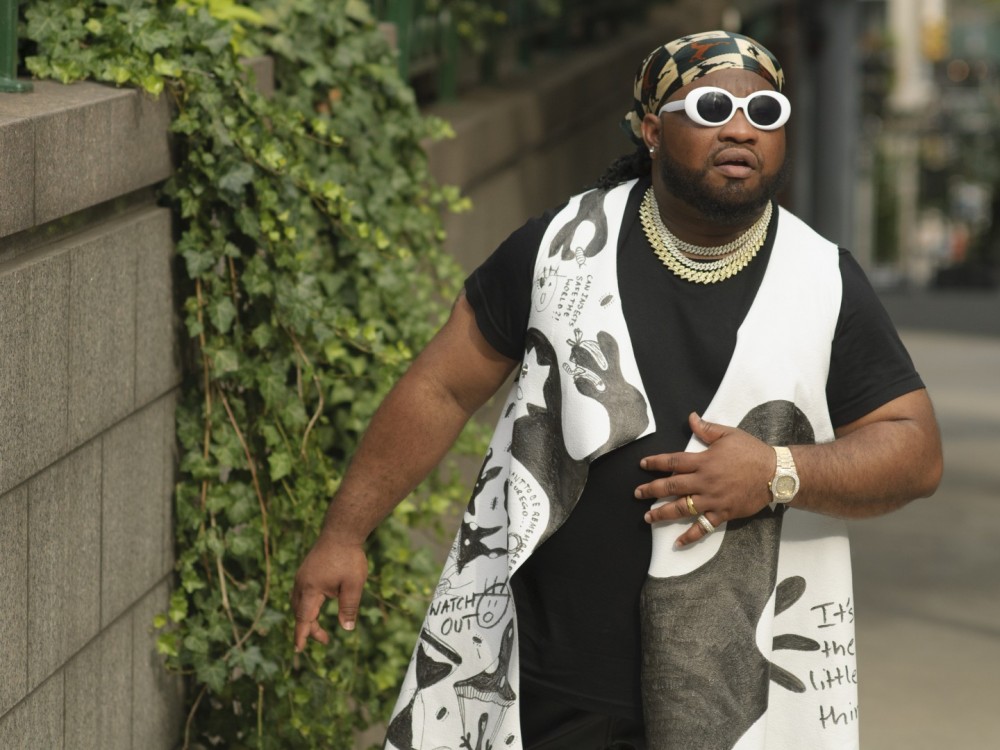 Afrobeats and indie rock might not seem like musical neighbors, but for artist Duncan Daniels—who straddles between both genres in his repertoire—they make for perfect bedfellows. Born in Boston and raised between the UK and Nigeria, Daniels’ musical palette speaks to his diverse upbringing; working as a producer and engineer alongside pre-breakout WizKid and Burna Boy while also pulling songwriting inspirations from unlikely sources. “I was very heavy into 70s and 80s rock, so like Meatloaf, Aerosmith, Bon Jovi,” he explained. “Classic rock was my vibe, and I think what got me liking that, was the writing style. I felt like that was the best way I could communicate my feelings and really express myself.” 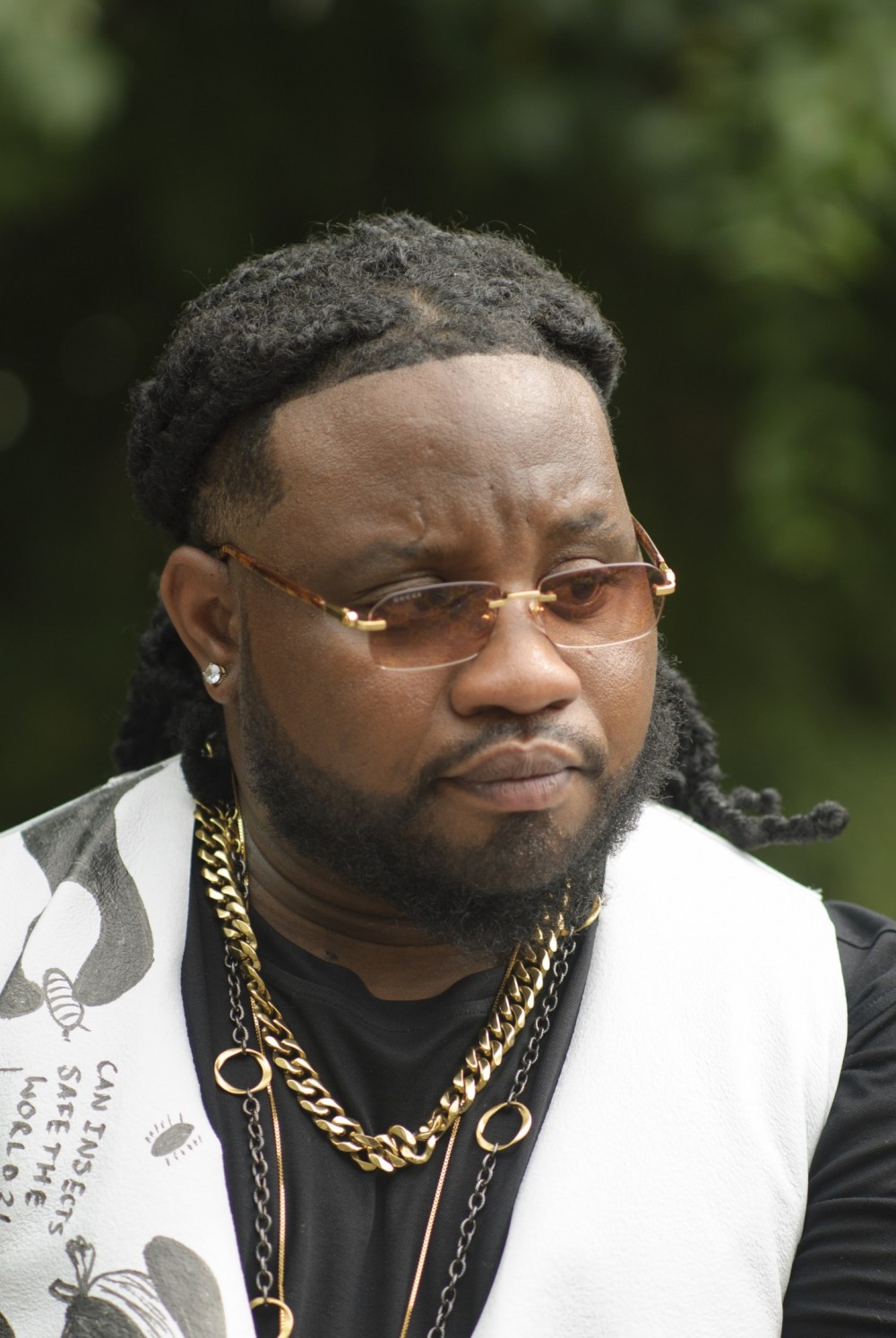 After late 2000s success in Nigeria, Duncan dropped the indie rock-leaning album More Than A Decade of Music in 2015. For some, such a sonic hard pivot would prove difficult, but Daniels says all of his experimentations are driven by my melody. “I don’t lose myself in the process of switching genres,” he explained. “So I take my writing style, my love for melody, and still be true to myself and still make it mainstream. That’s how I started carving out distance for myself.” After cutting his teeth in the heart of the Afrobeats industry, even getting nominated for multiple Nigeria Entertainment Awards in 2011 and 2016, Daniels’ next quest is to conquer the genre from the United States. “Coming from the US and not the UK, not Nigeria, not Ghana, where they have a structure for Afrobeats artists to blossom, you just have a diaspora crowd that loves a winning product,” he explained. “You have a bigger crowd now that’s trying to get into the product, but everybody’s looking towards Africa for the product to come here. People are rarely looking at the Afrobeats artists that have been here and have been doing this music for the past 10 years.” 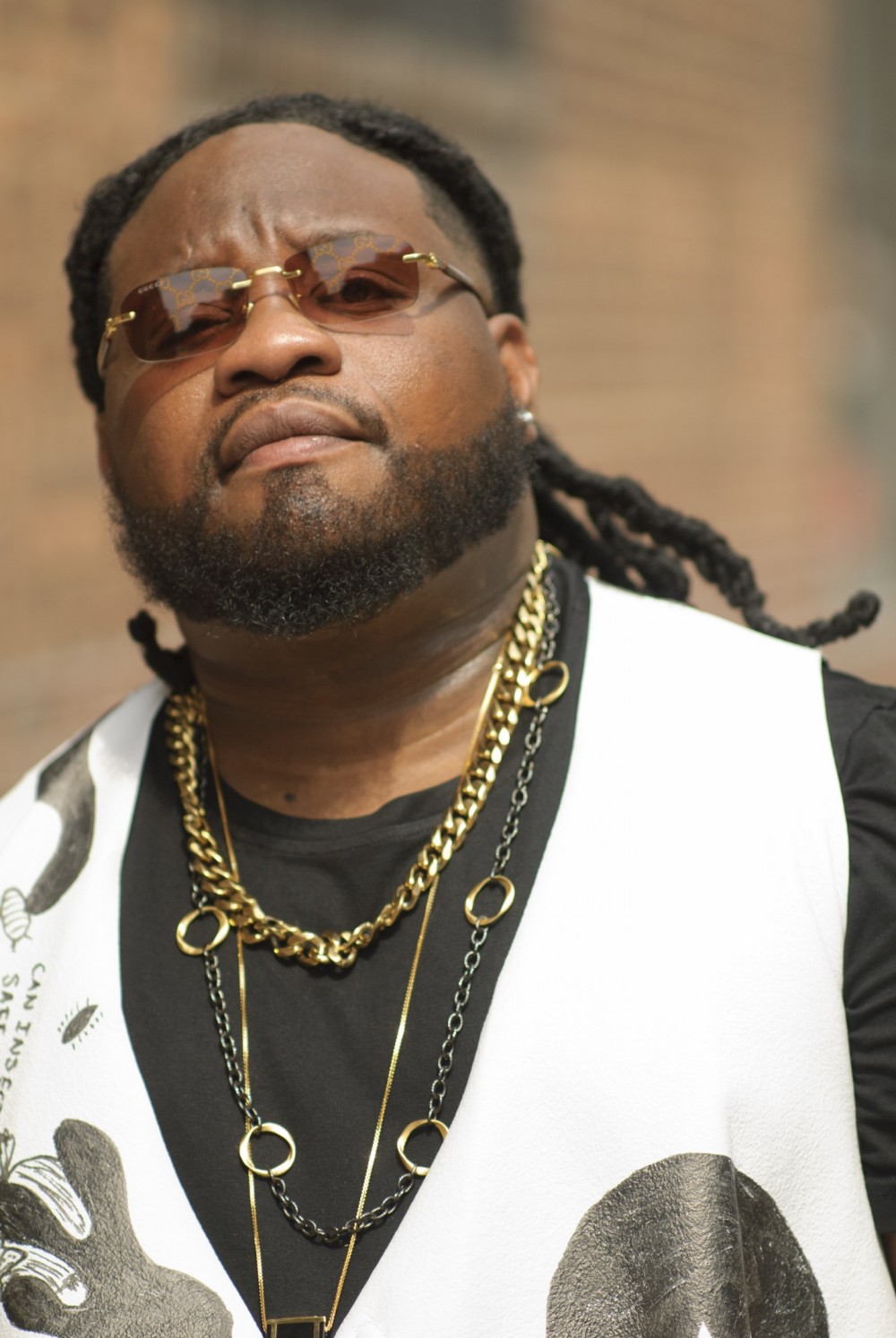 Since then, he’s played seamlessly between both genres; sharing singles like 2021’s “Taste of Heaven,” an indie ballad about the birth of his daughter, and his most recent Afropop mid-tempo cut “Obalende.” His upcoming album, Songs of Limitless Optimism, will see Daniels take his genre-bending even further. “It has some elements of hip hop I told myself I’m gonna do some Dancehall reggae stuff,” he explained about the project’s expansive sound. “If you look at the [album title’s] acronym, it’s SOLO, right? So when I looked at it, it just made sense to do me across all 10 tracks.”

Daniels hopes both old and new fans pick up on one main message when listening to his music, regardless of the genre: optimism. “It’s hopeful music. You’ll feel like tomorrow is gonna be a good day,” he explained. “I think that’s been my goal in music making since I started. But, with this particular project, it’s been even way more clear.”

Having been a member of ReverbNation since 2008, Daniels sees BandLab’s new Opportunities feature on the platform as a springboard for new talent. “To get signed today no matter how talented you are, you’d need to spend a boatload of money to even get the kind of traction that will make you interesting to major labels, then there’s the fact that you can’t get on certain opportunities unless you have major backing. It’s the mother of all Catch 22s,” he explained. “BandLab gives artists like myself a chance and I think this is vital to discovering talents that would have just fizzled away in the dark.”