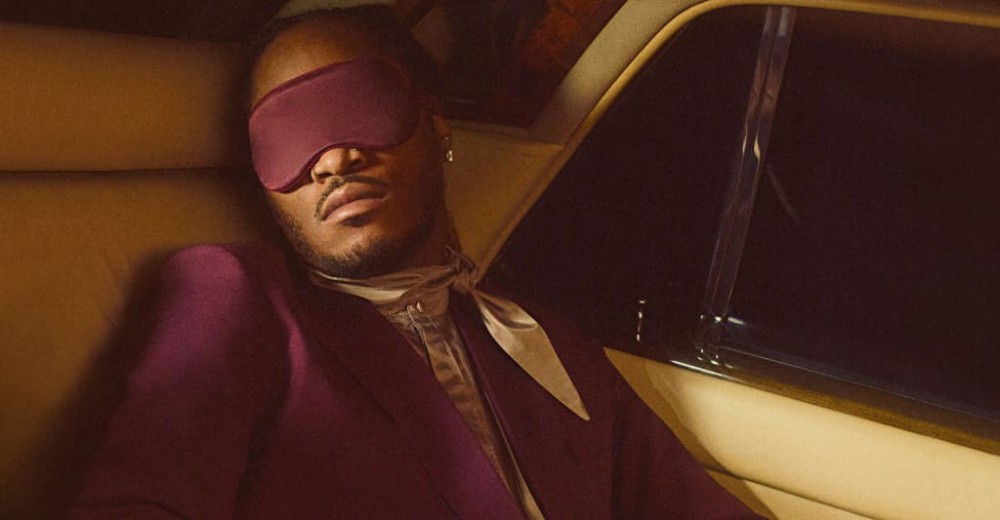 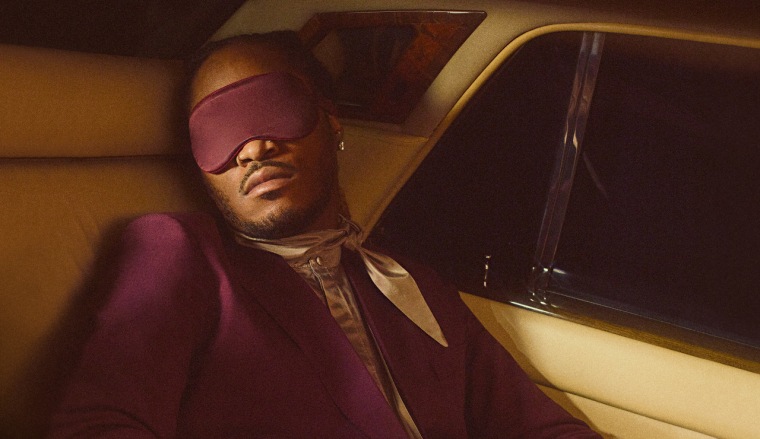 Future’s I Never Liked You artwork

Last Friday Future dropped I Never Liked You, his latest collection of bangers for vulnerable dirtbags everywhere. The Atlanta rapper’s ninth studio album came packed with guests including Kanye West (on “Keep It Burnin'”) and a couple of songs with regular partner Drake. Today Future has dropped the deluxe edition of the album which, as per industry standard now, adds a few more songs to the tracklist in a bid to boost streams and secure the No.1 spot come the end of the week. As such, I Never Liked You now includes appearances from Lil Baby, Lil Durk, Babyface Ray, Young Scooter, and 42 Dugg. There’s six new tracks in total, which you can stream below.