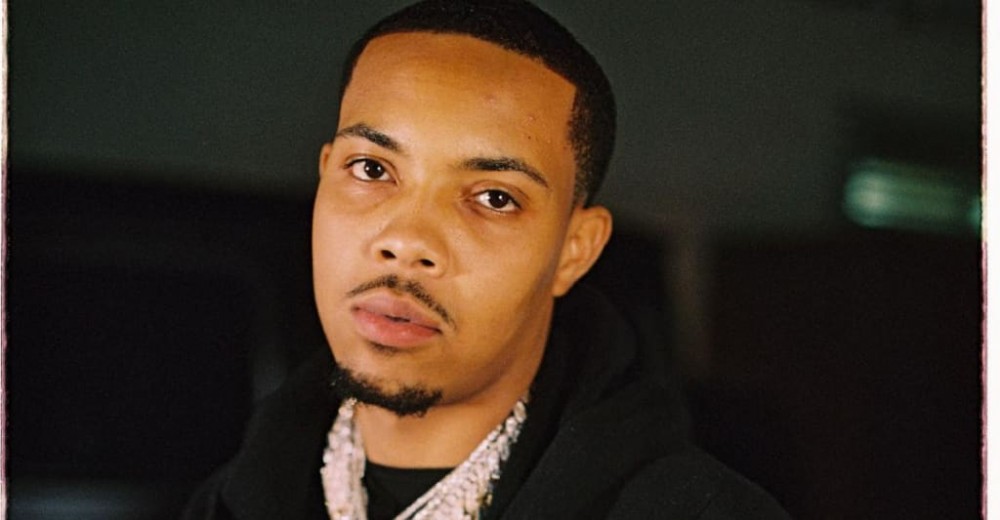 G Herbo is not letting a little thing like a federal fraud case prevent him from releasing new music. Today the Chicago rapper dropped two new songs, “Really Like That” and Break Yoself.” The tracks feel like siblings with their gunmetal-black sounds and visions of violence and wealth, though I can imagine turning up to “Really Like That” more easily. Both videos feature Herbo and his crew rapping next to a fancy car at night, and could have been filmed one after the other. Not revolutionary, but the songs go. The new songs follow Herbo’s “Statement” and his appearance on Lil Eazzyy’s “Onna Come Up (Remix).”