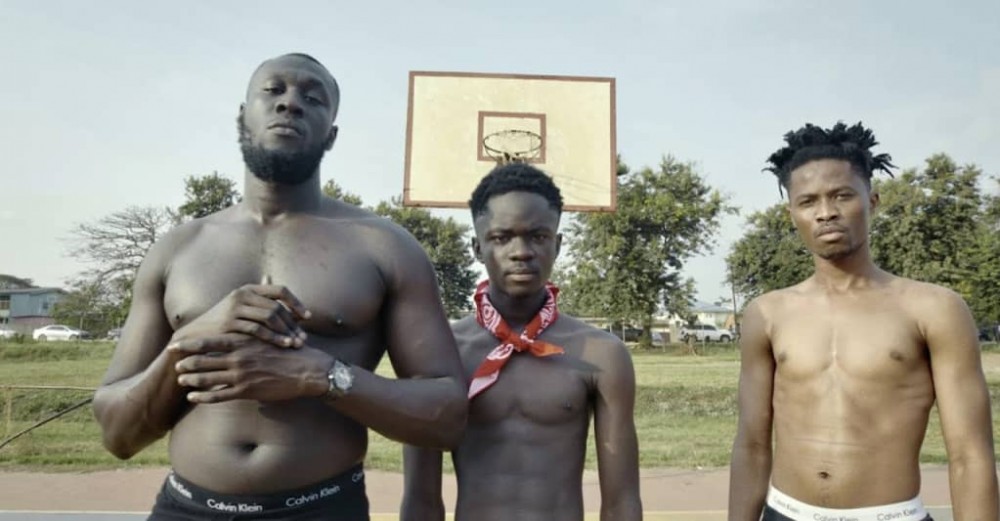 Yaw Tog, the breakout star of Ghana’s rising Asakaa drill scene, has joined forces with Stormzy and Kewsi Arthur for a remix of his song “Sore.” Check out the video for the “Sore” remix above.

“Sore” was first released in 2020 and became the first Ghanaian drill video to pass the 1M view count. The song’s remix will appear on Yaw Tog’s debut EP Time, due on March 25. Stormzy and Yaw Tog first connected in Ghana at the start of the year when the U.K. rapper visited the African country to perform at the local UPP Fest.

Speaking about the collaboration, Yaw Tog recently told DJ Mag: “I didn’t even imagine I’d get someone like Stormzy on the remix. He’s a big one out there! What’s surprising is he came to my management, like ‘Yo, let’s get this done’. Wow. I think God is really working.”

Stormzy’s most recent album, Heavy Is The Head, dropped in 2019. Last year he collaborated with artists including Burna Boy and Headie One, as well as locking horns in a memorable beef with Wiley.