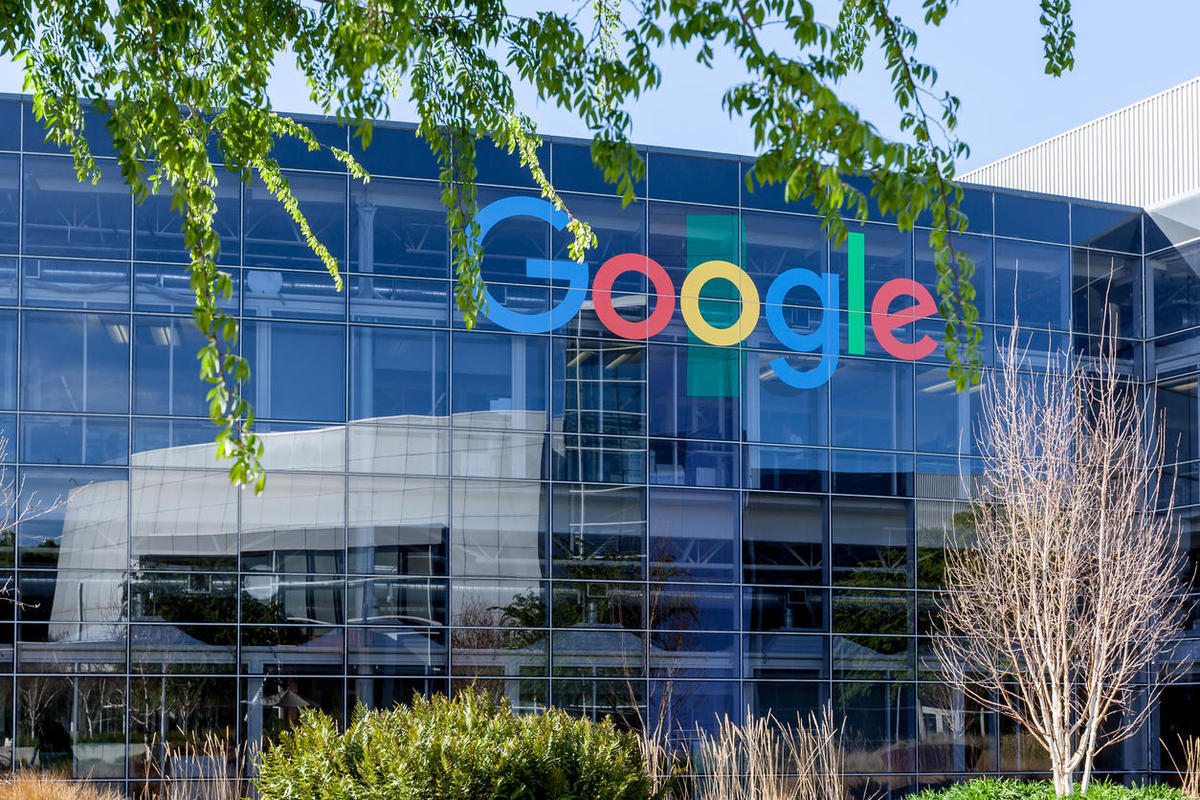 The COVID-19 pandemic hit the company and altered its . Now, Google could be considering the possibility of releasing a foldable Pixel, and they would ask Samsung for the display for their new phone.

Despite the rumors stating that the Pixel 4a was originally intended to launch at Google I/O, there is still no official reply to this matter. People suppose that when the event was canceled the company decided to change its plans. Another rumor was whether the Pixel 4a 5G was really the Pixel 5 XL or something else entirely.

After all the uncertainty, the global crisis, and the reschedules, Google still managed to launch three new devices last year. Google is one of the biggest tech companies in the world and is already thinking big in 2021 projects. The geek scene is already spreading rumors that Google is working on a foldable device of its own. On top of that, TheElec even claimed that is working with Samsung on a new foldable display. This information also affects displays for foldable phones of rival companies like Xiaomi or Oppo, which could use similar displays.

Lots of Rumors Regarding Google’s Releases for 2021

Although nothing all this is official yet, the rumored size comes in around 7.6-inches. Besides, that is the same display size as the Galaxy Z Fold 2. We would love to know more details of specs of this possible new model of Pixel phone by Google, but the available information is almost insignificant.

If Google finally takes it to the next level and releases a foldable phone, it would be a huge step for the company, as they always try to keep a conservative approach. But with foldable devices, Google will have to fight against the not numerous alternatives. Some of them are the Z Fold 2 and Z Flip 5G, by Samsung. With a potentially good year for Google, this 2021 could be the year of the next-gen of foldable phones. But at the moment, only time will tell.