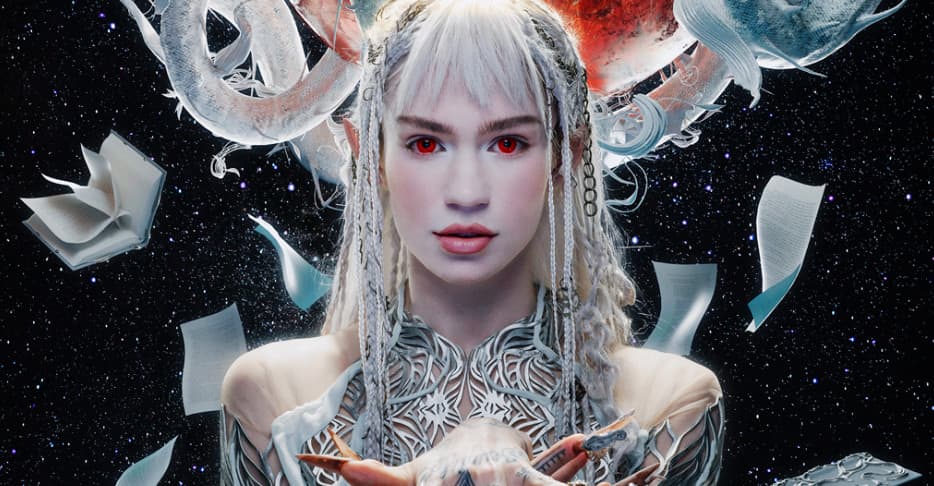 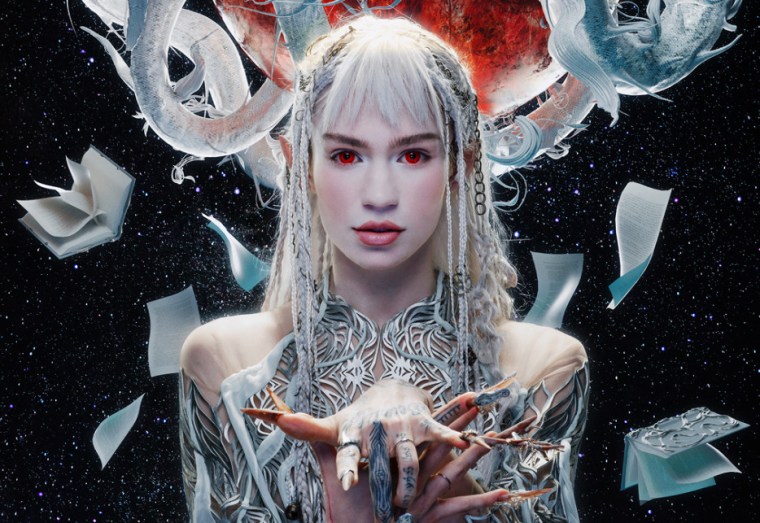 Grimes has shared new song “Player of Games.” A press release states that the song, produced by Grimes alongside Weeknd-collaborator Illangelo, is the first song off her next album Book 1. The track is also featured in the new season of popular video game Rocket League. The FADER has reached out for further information about Book 1.

Las month Grimes announced the formation of a new AI girl group called NPC. The group, which has infinite members but only one permanent fixture – Grimes, accompanied the news with new song “A Drug From God.” Grimes also dipped her toe into the world of artificial intelligence and digital avatars when she appeared as a judge on the singing competition series Alter Ego earlier this year. Her most recent album, Miss Anthropocene, was released in 2020.