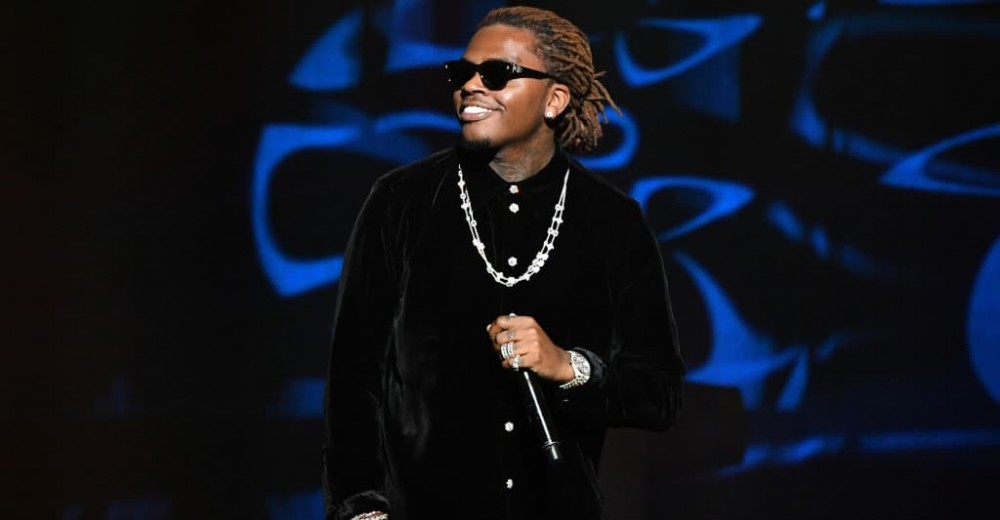 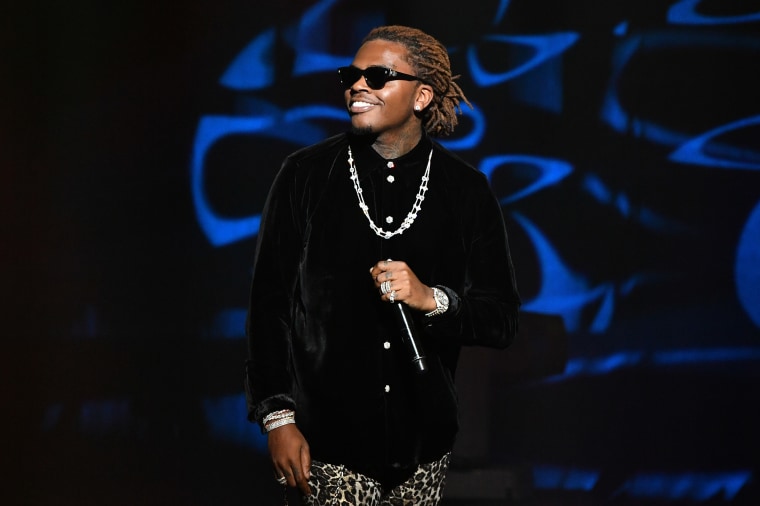 Gunna in 2019. Photo by Paras Griffin/Getty Images for BMI.

Gunna‘s debut mixtape Drip Season dropped in 2016, and since then the Atlanta rapper has become both critically lauded and a commercial juggernaut. The fourth installment in the series Drip Season 4 was announced this week, and before its release on January 7, Gunna has shared the project’s tracklisting. 19 songs plus one bonus track, Drip Season 4 features constant companions like Future, Young Thug, and Lil Baby, plus appearances from Drake, 21 Savage, Kodak Black, Chlöe Bailey, and more. Find the full list below, followed by Drip Season 4‘s cover art. The album follow’s Gunna’s 2020 project WUNNA. 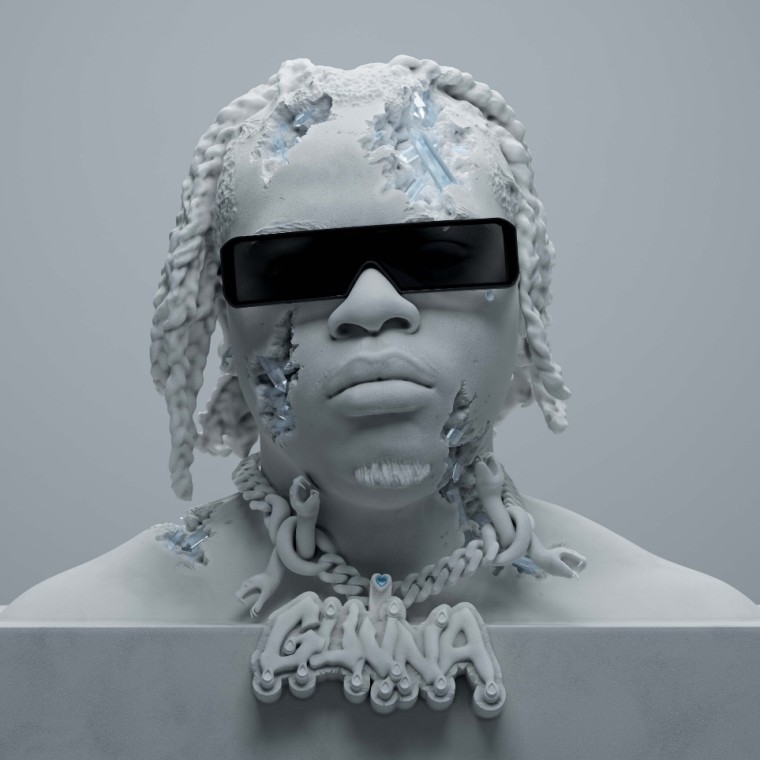