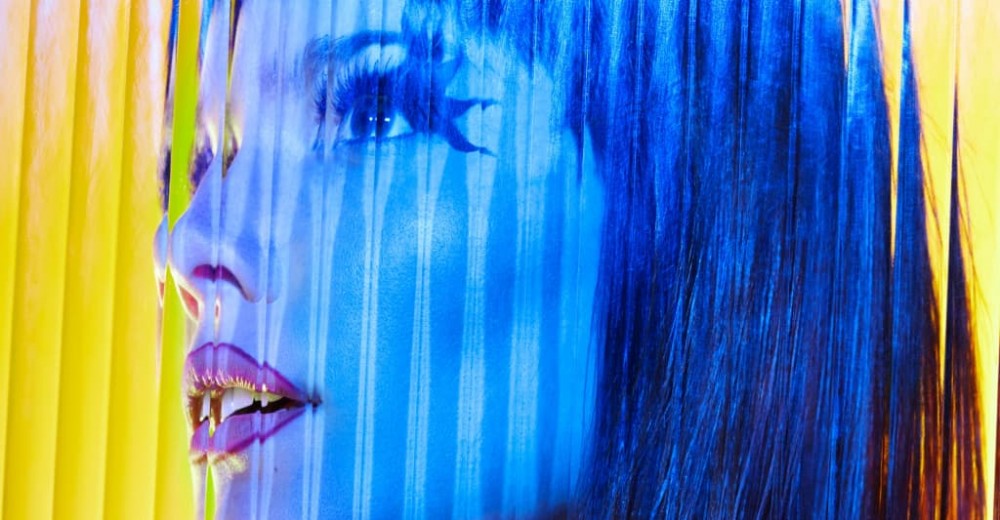 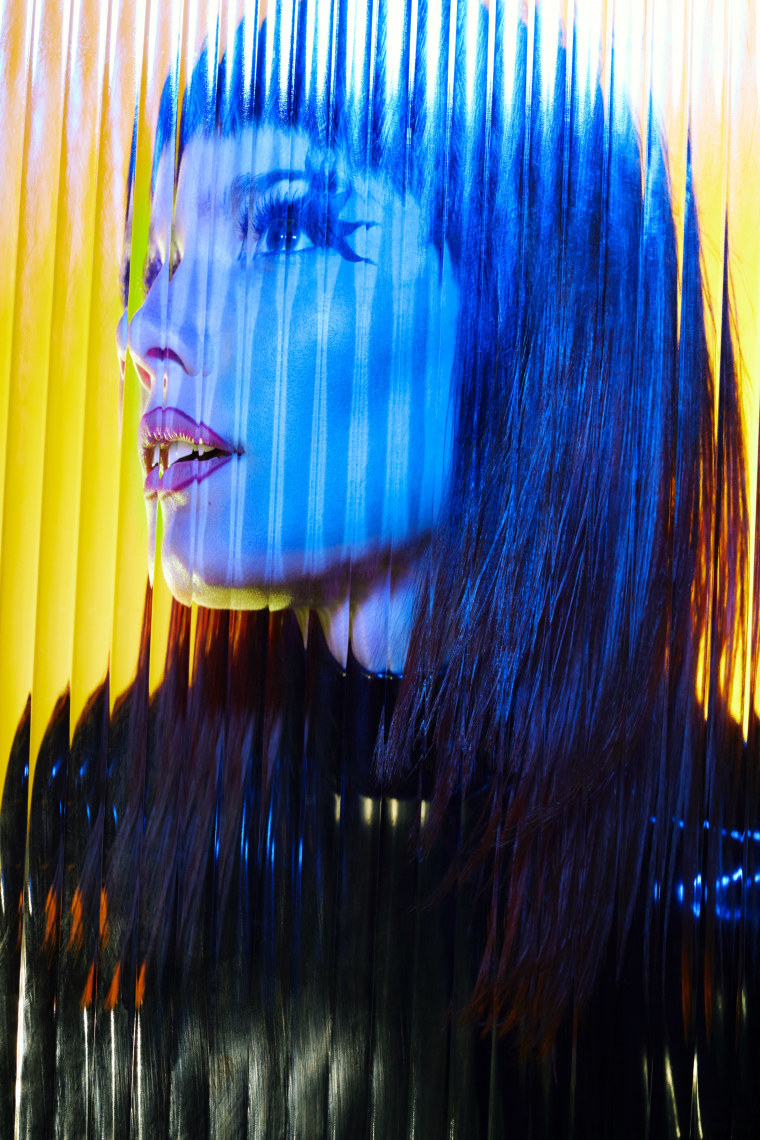 Halsey has followed in the footsteps of Rihanna and Selena Gomez as the latest pop star to announce a makeup line. about-face, the 26-year-old’s direct-to-consumer color cosmetics range, will launch on 25 January 2021 with a collection that includes highlighters, lipsticks and pencils, and eyeshadows, among others. The initial slate of products comprises 40 products across 10 product lines. The entirety of about-face is vegan, clean, and cruelty-free. View the entire range here.

about-face is one of many extramusical ventures Halsey has dipped into of late. Late last year, she released her debut poetry book, I Would Leave Me If I Could, while it was recently announced that the musician, who hit No. 1 on the Billboard Hot 100 for the first time in 2019 with “Without Me,” would be starring in and producing The Players Table alongside Euphoria’s Sydney Sweeney. In September 2020, she was named on the TIME 100 alongside Megan Thee Stallion and The Weeknd.