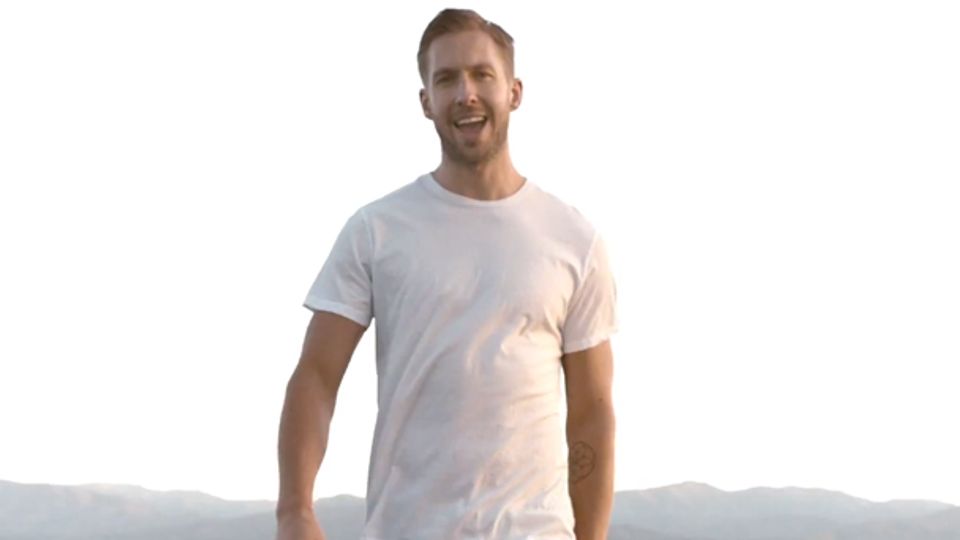 HARD Summer is expanding to a new destination in Europe this festival season – with one of the biggest names in dance music. Calvin Harris will headline the debut HARD Summer event in Žnjan Beach in Split, Croatia, on August 6. The beach party is going to offer sea, sun and massive tunes by the ‘Summer‘ producer.

HARD is known for curating events with multi-genre acts. In booking Calvin Harris, the brand shows how big its name has become. The multi-platinum selling Scottish DJ has had 27 top 10 singles in the UK alone. Calvin Harris has broken world music records and is one of the most viewed artists on YouTube, with more than 35 billion combined audio and video streams. Many of his tracks including ‘Feel So Close‘, ‘We Found Love‘ and ‘Sweet Nothing‘ have gone down as some of the biggest summer anthems, so it’s only fitting that he’s the headliner.

HARD Summer has been one of the most popular music festivals in Southern California since its first year in 2007. This year, HARD Summer in San Bernardino is expanding from two to three days, July 29 to 31. Insomniac, which has owned HARD Events since 2013, also held the first HARD PNW at Tacoma Dome in Washington this past March. Five days later, returned to Miami Music Week.

“While the event now holds a sparkling reputation as one of the edgiest events on the West Coast of America, the brand has recently expressed even bolder international intentions,” the organizers wrote. “HARD now aims to expand its diverse, technicolor-clad fan-base by coming together to celebrate electronic music on Croatian soil.”

Pre-sale tickets for Hard Summer EU go on sale on May 4 at 12 p.m. CEST. The general sale starts on May 5 at 12 p.m. CEST. A range of ticket options are available, from GA to VIP to VIP table service. Pre-register here.