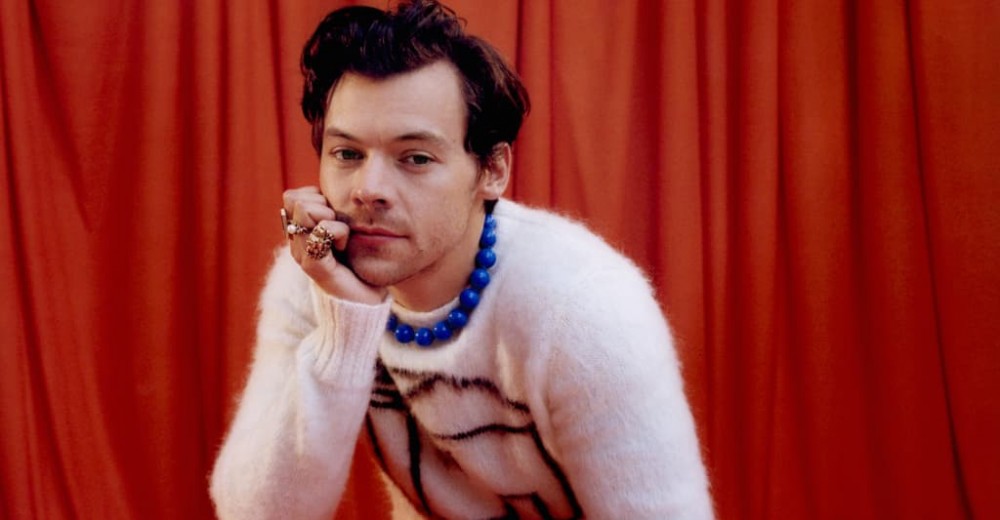 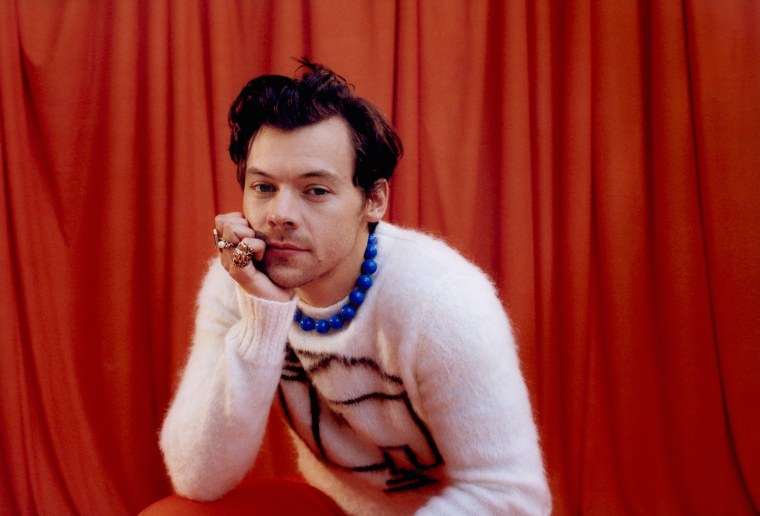 Seeing a pop star live in concert is increasingly out of reach for most fans thanks to the truly staggering prices for tickets, but Harry Styles fans have a bit of respite. On May 20, Styles will play a concert at UBS Arena at Belmont Park in New York City to celebrate the release of his new album Harry’s House. All tickets for the show will be on sale for $25, taxes and fees included.

What’s the catch? There’s an American Express presale happening later this week that cardholders can register here from now until Tuesday, May 3 at 7 p.m. Selected cardholders will be able to purchase tickets on Thursday, May 5 from 9-11 a.m. General Verified Fan Presale for non-American Express customers begins afterwards on Thursday, May 5th @ 12 p.m. (assuming any are left, of course).

Styles appeared today in the trailer for the film Don’t Worry Darling directed by Florence Pugh and co-starring Florence Pugh. He recently headlined Coachella, performing new songs and duetting with Shania Twain. “As It Was,” the lead single from Harry’s House debuted at No. 1 on the Billboard Hot 100.