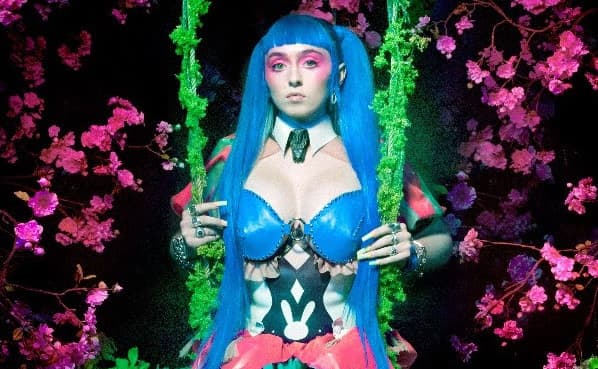 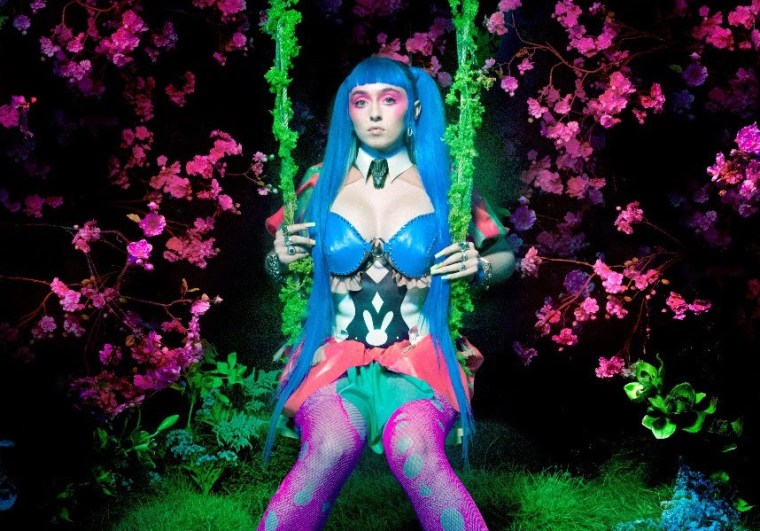 It wasn’t the original plan, but Ashnikko’s new mixtape DEMIDEVIL is arriving weeks ahead of schedule due to its physical copies being shipped out earlier than anticipated. The full project is out via Warner Records this Friday, but today, she’s unleashing a new single from its track list, “Deal With It.” The self-empowered song features a prominent sample of Kelis’s 1999 track “Caught Out There.” Sadly, the Gold Mine Box maven doesn’t appear in the new video, but there’s plenty of swashbuckling antics in her stead. Check it out below, and be on the lookout for DEMIDEVIL, due out later this week.