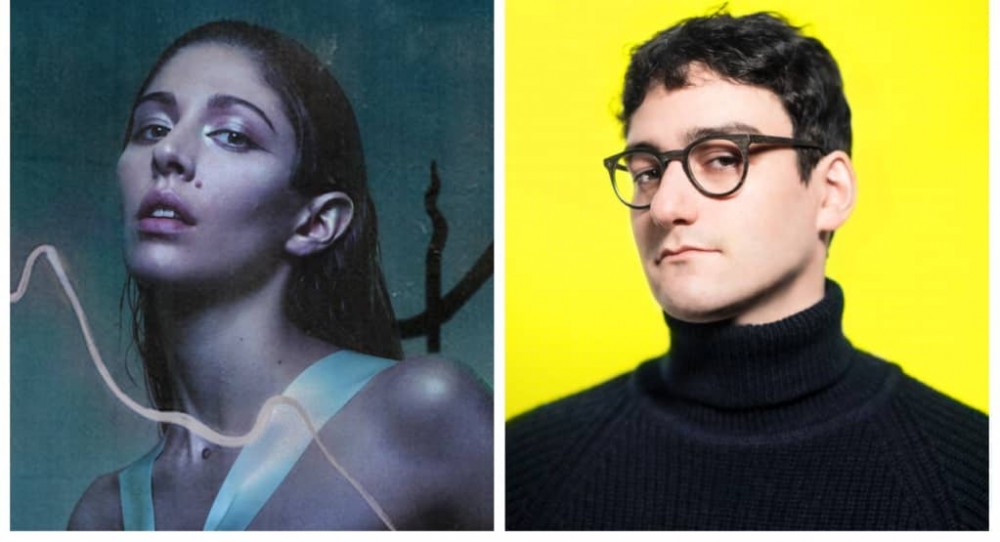 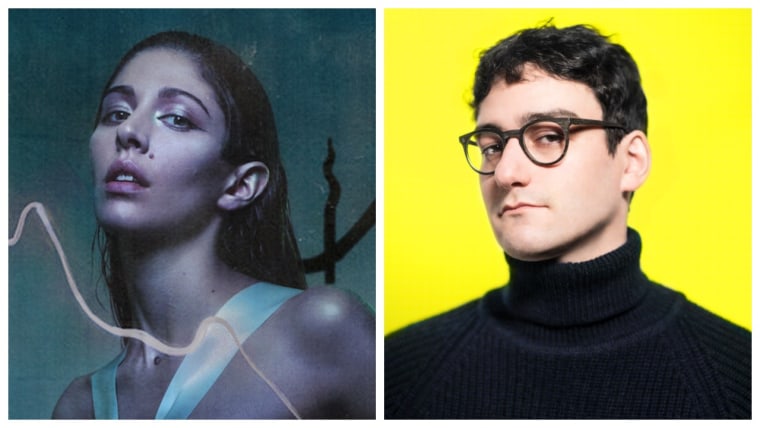 Caroline Polachek’s spin on The Corrs’ “Breathless” is the cover that just keeps on giving. After having teased the track at a number of gigs leading up to the pandemic, Polachek finally released the track late last year as part of the Pang remix album Standing At The Gate. Danny L Harle produced it with her, and today, they’re sharing his new nightcore edit of the track which expectedly amps up its chaos.