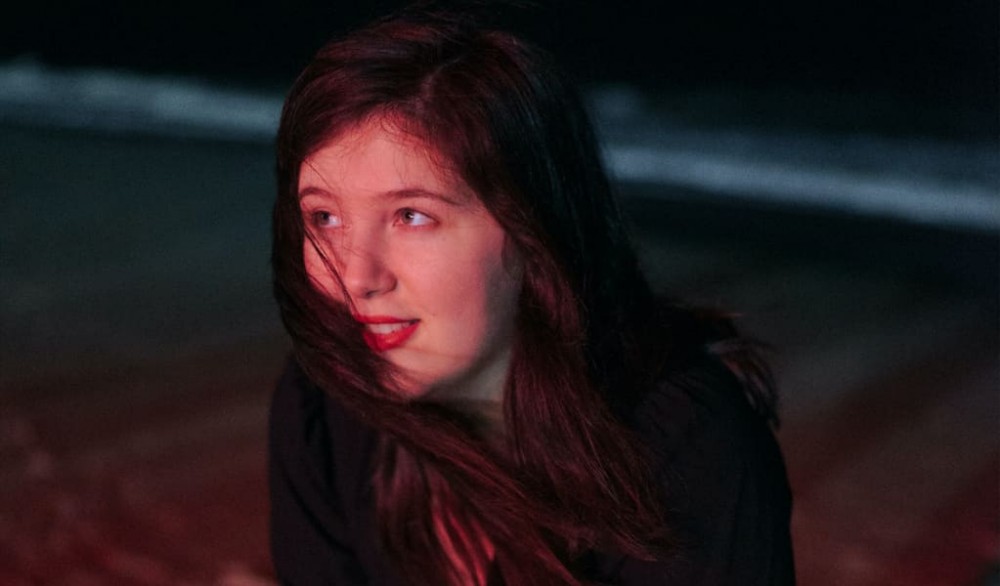 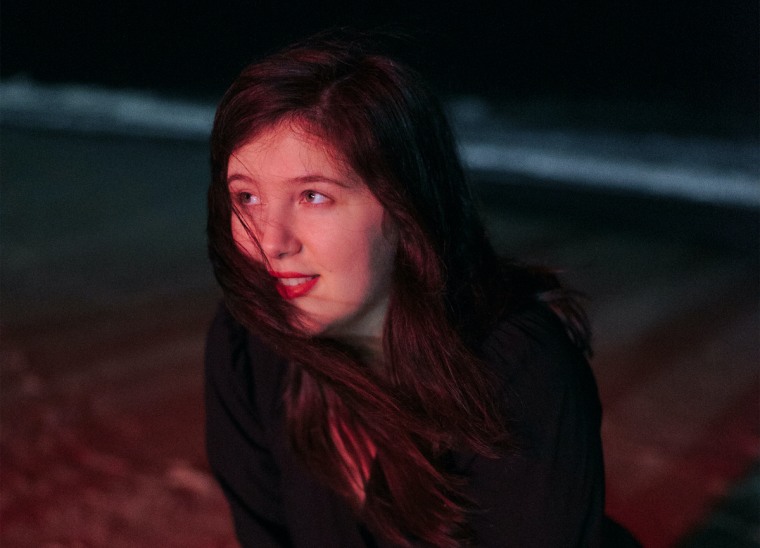 Following her sophomore album Historian, and a 2019 packed with covers, Lucy Dacus is back with a new single. It’s called “Thumbs,” a deeply affecting track that some fans may remember from her tour with Phoebe Bridgers and Julien Baker as boygenius. Where Dacus’s songs often escalate to full band blowouts, “Thumbs” takes a non-percussive route, with droning mellotron further serving to punctuate the song’s harrowing lyrical content. In a press release, Dacus further elaborated on how the song came together:

“Like most songs I write, I wasn’t expecting it and it made me feel weird, almost sick. It tells the story of a day I had with a friend during our freshman year of college, a significant day, but not one that I had thought of for years. I started playing it live a month or so later during the boygenius tour after Phoebe and Julien encouraged me to. I knew I wanted a long time to get used to playing it since it made me feel shaky, so I ended sets with it for about half the shows I played in 2019. Before I played it, I would ask the audience to please not record it, a request that seems to have been respected, which I’m grateful for.”

Hear “Thumbs” below via Matador Records.