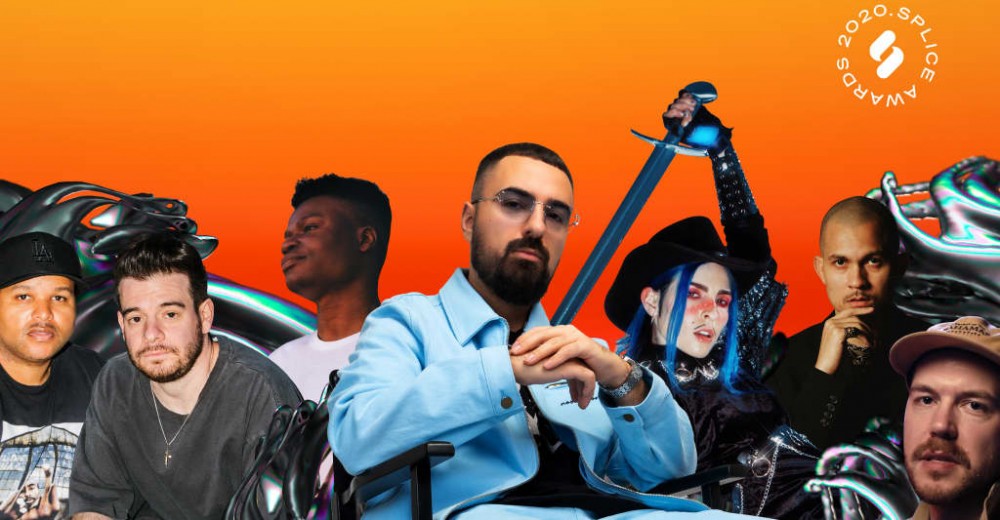 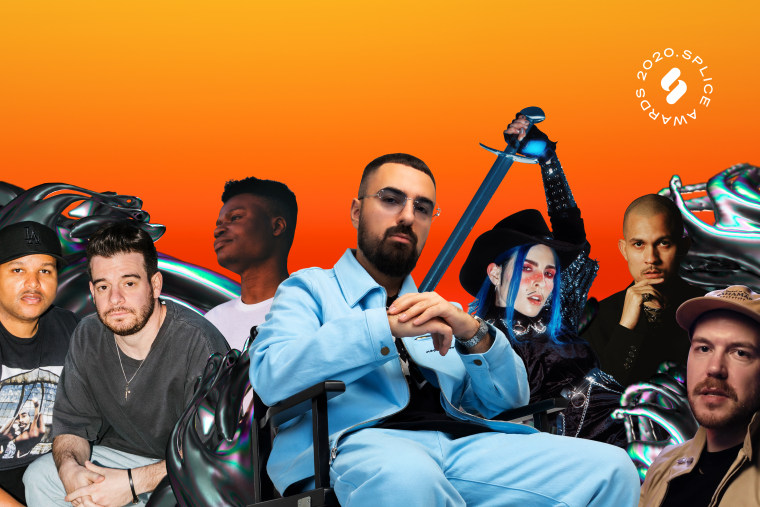 If you’re a producer, you might be familiar with Splice, the online marketplace for loops, sample packs, and one-shots. On Thursday, the site recognized some of its favorite artists of the year with The 2020 Splice Awards.

A few FADER-friendly names were celebrated with wins.
OZ, producer of DJ Khaled and Drake’s “Greece,” took home Producer of the Year, while Dorian Electra, who we profiled this year, was chosen as Splice’s Breakout Artist. Tainy — producer of Bad Bunny’s “Daikiti” and “Un Dia” with J. Balvin, Dua Lipa, and Bad Bunny — won the Splice New Standard award.