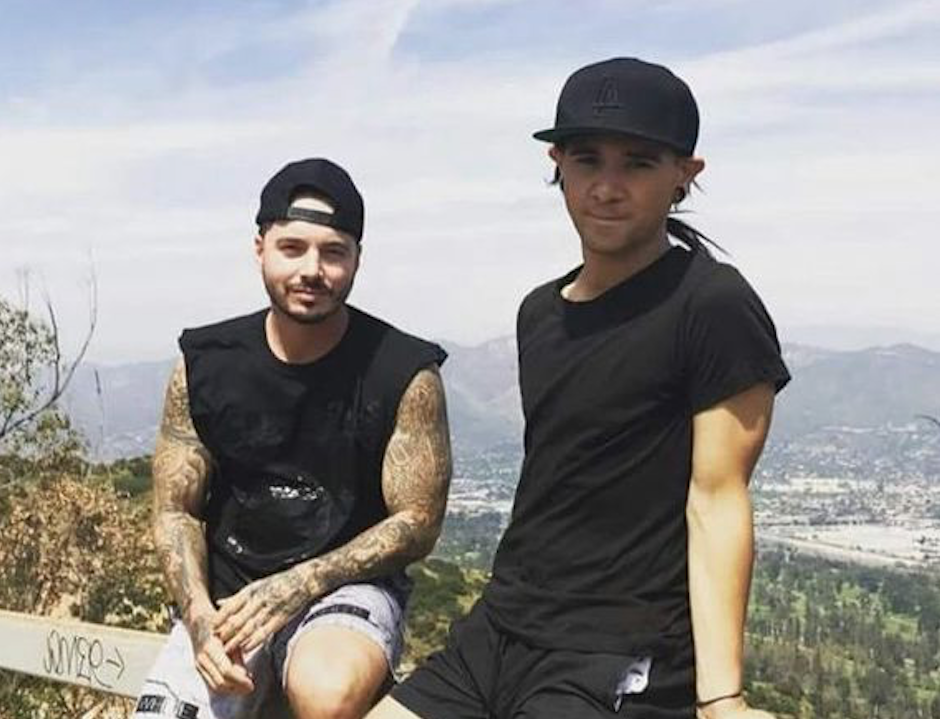 Last month, Columbian reggaeton artist J Balvin revealed on his Instagram live that he and Skrillex had a collaboration in the works. However, it was a mere tease, and Balvin left us with no other information other than it was “coming soon.”

Flash forward to this week. Famous New York City hoverboarder and stunt performer Hunter Kowald just announced an exciting update – in the coolest way possible. Kowald took to Instagram to post a video of him hoverboarding over Times Square in New York City. The caption revealed that he was there filming the forthcoming track’s music video, which means the song must be complete.

So it looks like Kowald and his hoverboarding skills will be making an appearance in the video, and it’s taking place in New York City – potentially in Times Square itself. Still no update on the official track release, but we can now rest a little easier knowing it’s soon.

In the meantime, check out Skrillex’s latest music video for “,” his collaboration from last month with Four Tet and Starrah.