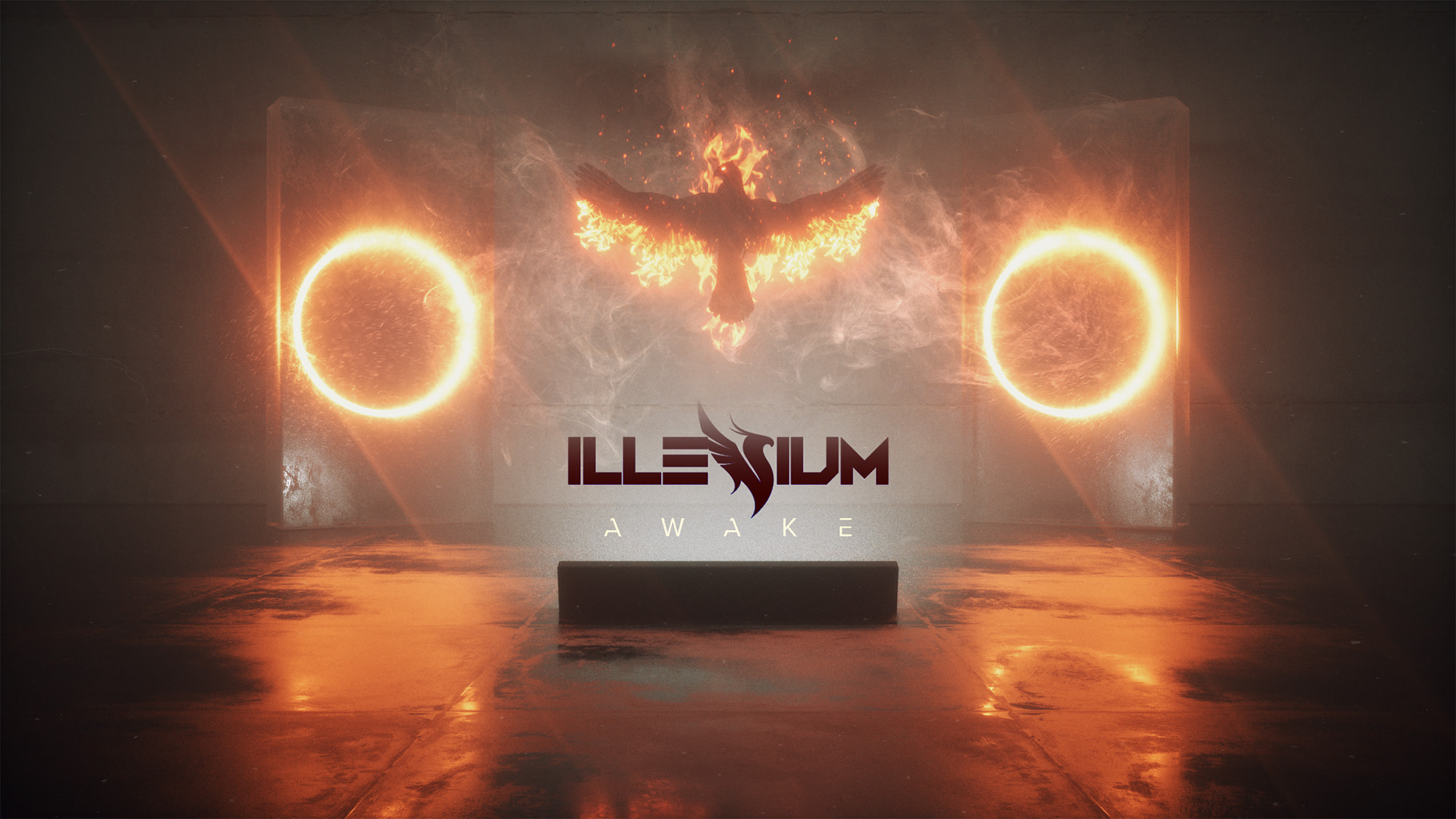 Nick Miller, the man behind Illenium, released the music video for his track ‘Crawl Outta Love’ today. Without a doubt, 2017 was a career-defining year for Illenium. It was a year which saw the melodic bass producer release his sophomore album Awake, (topping charts globally), win Remix the Year at the first , and sell out the majority his first ever fully live ‘Awake Tour’.

The video for ‘Crawl Outta Love’ is full beautiful drone shots. Additionally, if you follow any his previous releases this video follows the imagery the and single artwork.

By the same token, the somber tone the track is perfectly captured through the mystical fog, serving as a visual and metaphorical representation the multitude difficulties involved in leaving behind someone significant personal importance.

Featuring the perfect mixture gorgeous scenery and symbolism, the video thoroughly enhances the emotions evoked throughout the breakup ballad.

Catch the video below!