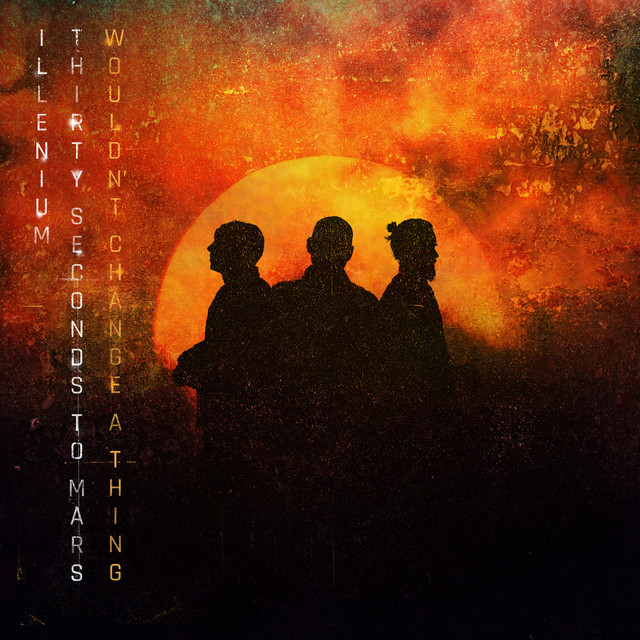 Following the release of his fourth , ILLENIUM is back with more new music, this time with the help of Thirty Seconds to Mars. Entitled ‘Wouldn’t Change A Thing,’ the track is as catchy as they come, showcasing Jared Leto’s velvety vocals, Shannon Leto’s impeccable skills on drums, and of course ILLENIUM’s recognizable melodic bass production.

‘Wouldn’t Change A Thing’ is now available to stream now across all platforms.