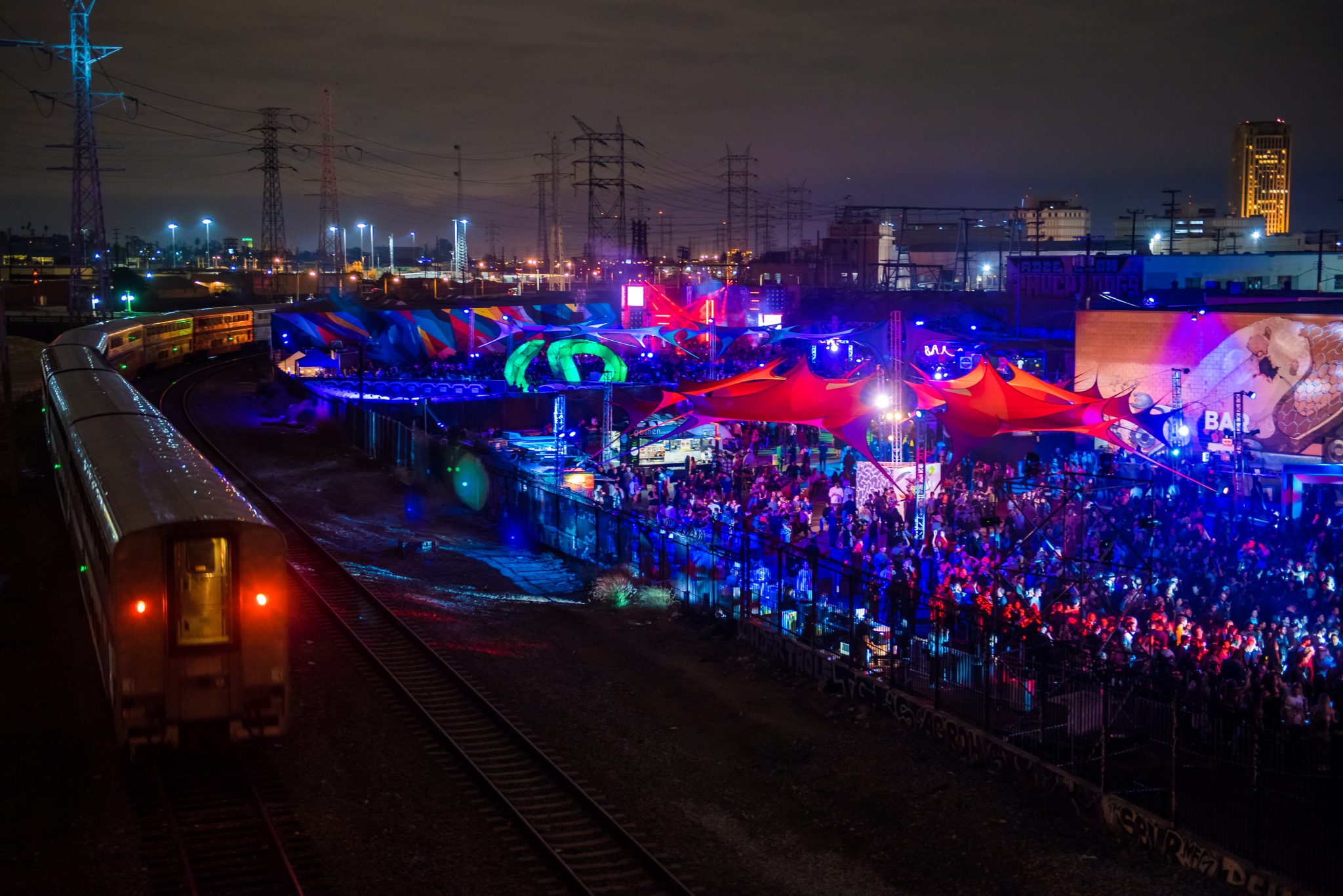 As we finally see some light at the end of the tunnel, the race to host the first festivals back is heating up. After Disco Donnie announced that both and would be moving forward, Insomniac is stepping up to the plate with news of its own. It looks like Insomniac plans to go head to head with Sunset Music Festival over Memorial Day Weekend.

We assume that this festival will go down in either Orlando or Miami, and it could feature Insomniac’s Factory 93 techno branding. Insomniac is hosting a single day event at The Vanguard in Orlando in April, so it makes sense that this event would also take place there.

We’ll bring you details as we get them so stay tuned.