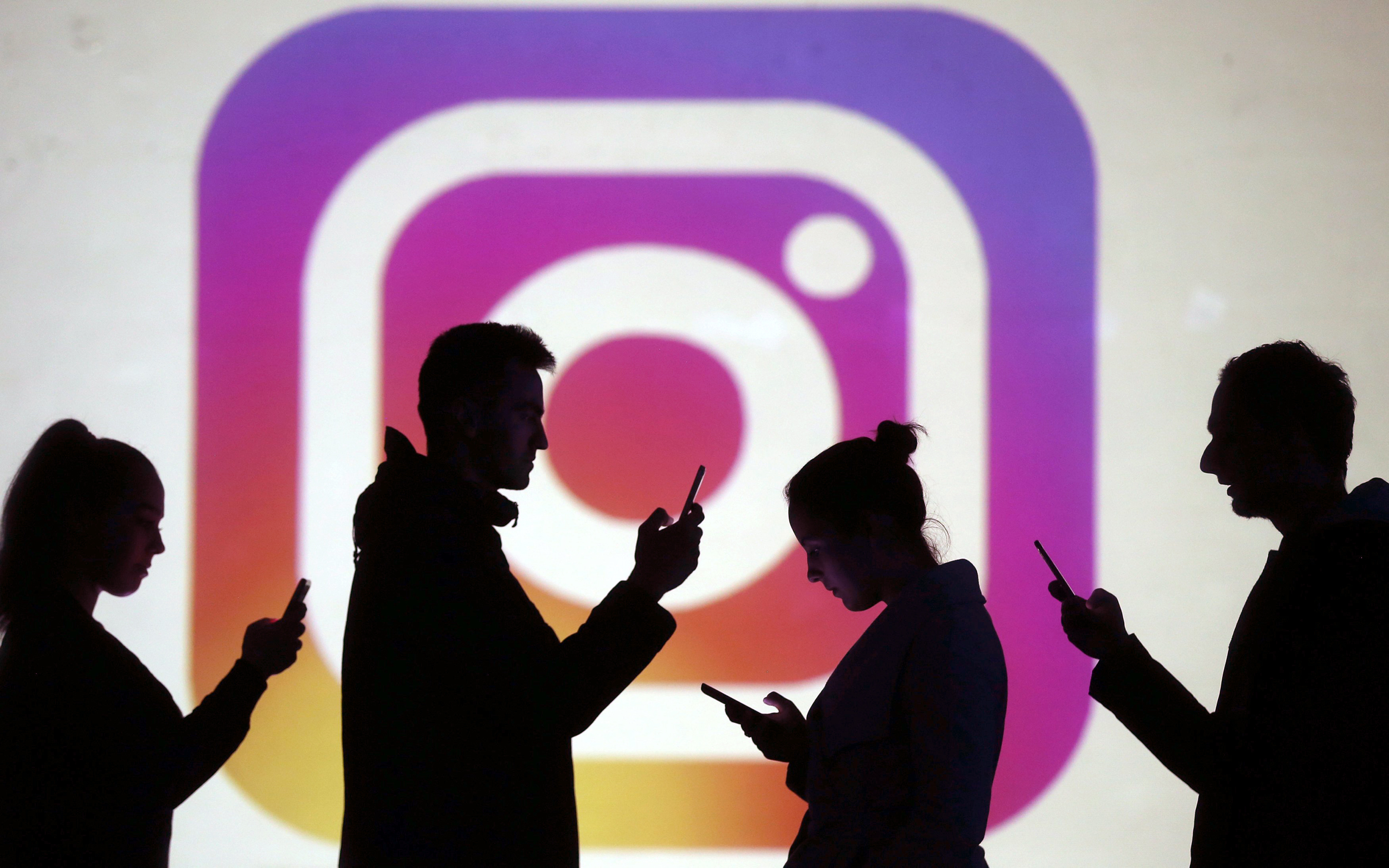 Instagram has been consisting of the removal of like counts for users since November 2020. However, on Tuesday night, March 2nd, the popular social media platform accidentally removed the counts for many people who have not been participating in the beta testing, causing some uproar among users.

Representatives of the social media platform spoke about the incident on Twitter, apologizing for the unintentional mistake of adding users to the trial. Once aware of the issue, they fixed the temporary complication and asked users to refresh their feed to see the number of likes once again.

During the incident, Instagram users had mixed feelings about the removal of the number of likes they can see when scrolling their feed. Some felt that the feature was beneficial while others disagreed entirely.

Instagram is known for being one of the most popular social media platforms in the digital sphere. Due to its mobile-ready and user-friendly features, users enjoy sharing photos of their lives on the social network.

However, many Instagram users and influencers rely on viewing like counts to determine ways to help promote their brand, while fueling ideas as to how they can enhance their web traffic and improve their online presence. Nonetheless, with the feedback received about the incident, there seems to be some debate as to whether the removal of like counts will be a good move for the social media platform to make.