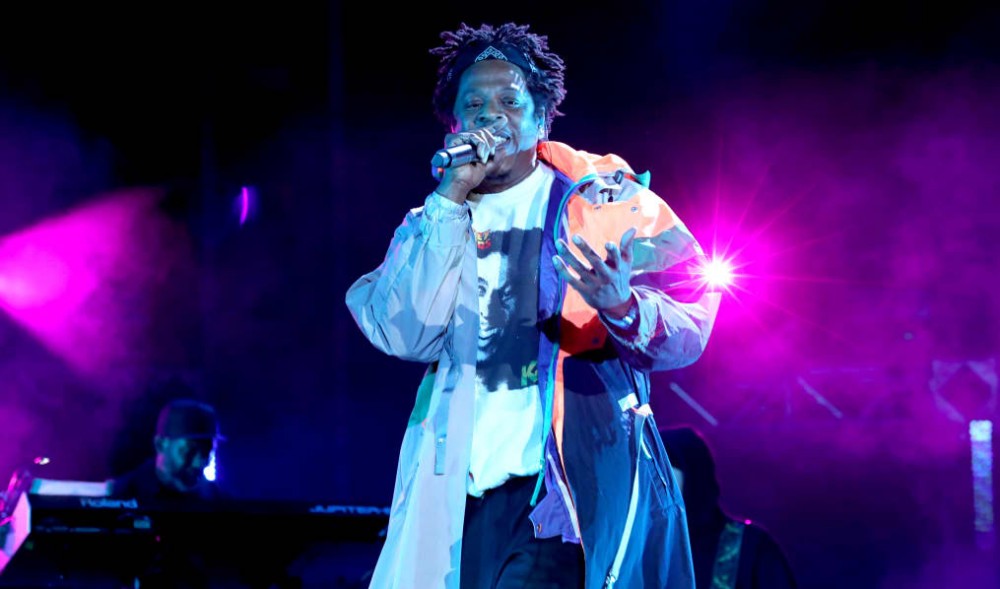 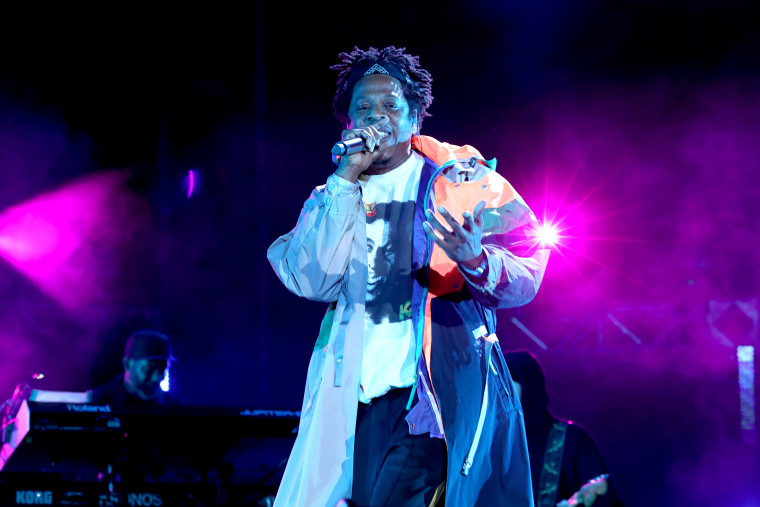 Brian Ach/Getty Images for Something in the Water.

JAY-Z‘s Roc Nation has inked a deal with Random House to form a new publishing imprint, Roc Lit 101, according to Variety.

According to the official announcement, the partnership will publish books “at the intersection of entertainment and genre-defying literature, including exhilarating, innovative work from some of the biggest artists and most imaginative and incisive writers of our time on a wide range of subjects such as music, sports, pop culture, activism, and art.”

There is already a confirmed list of upcoming releases under the imprint, including memoirs from Fat Joe, Yo Gotti, and Meek Mill, and a “fantastical illustrated fiction” from rapper Lil Uzi Vert and others. Other releases are set to include “illustrated books and cookbooks; books for children and books that defy genre altogether.”

“The goal of Roc Lit 101 is to provide a creative outlet for acclaimed wordsmiths and artists to share their visions with new audiences,” said Roc Nation EVP Jana Fleishman. “There are so many untold stories and we consider it a true privilege to be able to amplify diverse voices while exploring the uncharted worlds that are about to open to us.”