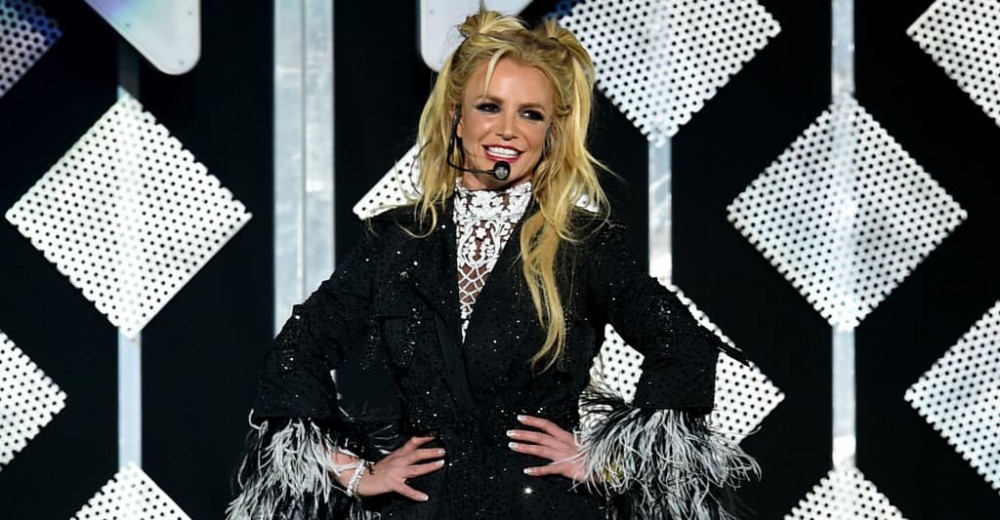 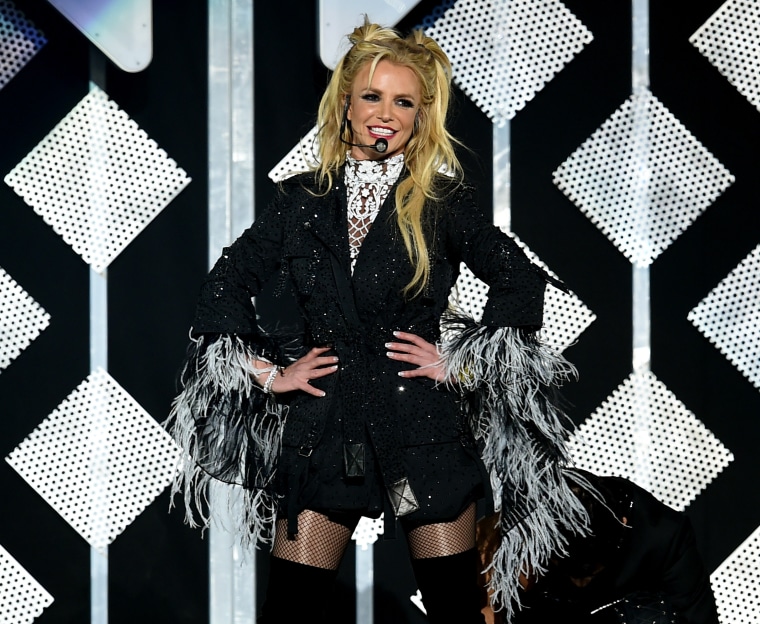 A judge has declined to suspend Britney Spears’ father James Spears from his role as head of a longstanding conservatorship over the star, according to The Hollywood Reporter. The conservatorship, in place since 2008, was recently extended in a private hearing. Under the arrangement, James has control of all of the pop star’s assets, finances, and career decisions.

Britney’s attorney Samuel D. Ingham III plans to file future petitions to have her father removed, which presiding Superior Court Judge Brenda Penny said she would consider. “My client has informed me that she is afraid of her father,” Ingham told the judge. “She will not perform again if her father is in charge of her career.” Britney has been on a work hiatus since early 2019 and fears her father will not allow her to resume her career as long as he’s at the helm.

Britney reportedly requested for James’ suspension from the role as well as greater transparency, citing a recent failure to notify her of a change in business managers.

Fans of the pop icon have long criticized the conservatorship, with concern growing after Britney canceled a Las Vegas residency and checked herself into a mental health facility for 30 days back in 2019. While she assured fans she needed more time for herself, renewed concern surfaced earlier this year when she burned down her home gym, an incident she later attributed to two unattended candles.

Fans began the #FreeBritney campaign on social media, with some showing up to protest outside a Los Angeles courthouse as the star attended hearings surrounding the conservatorship over the summer.