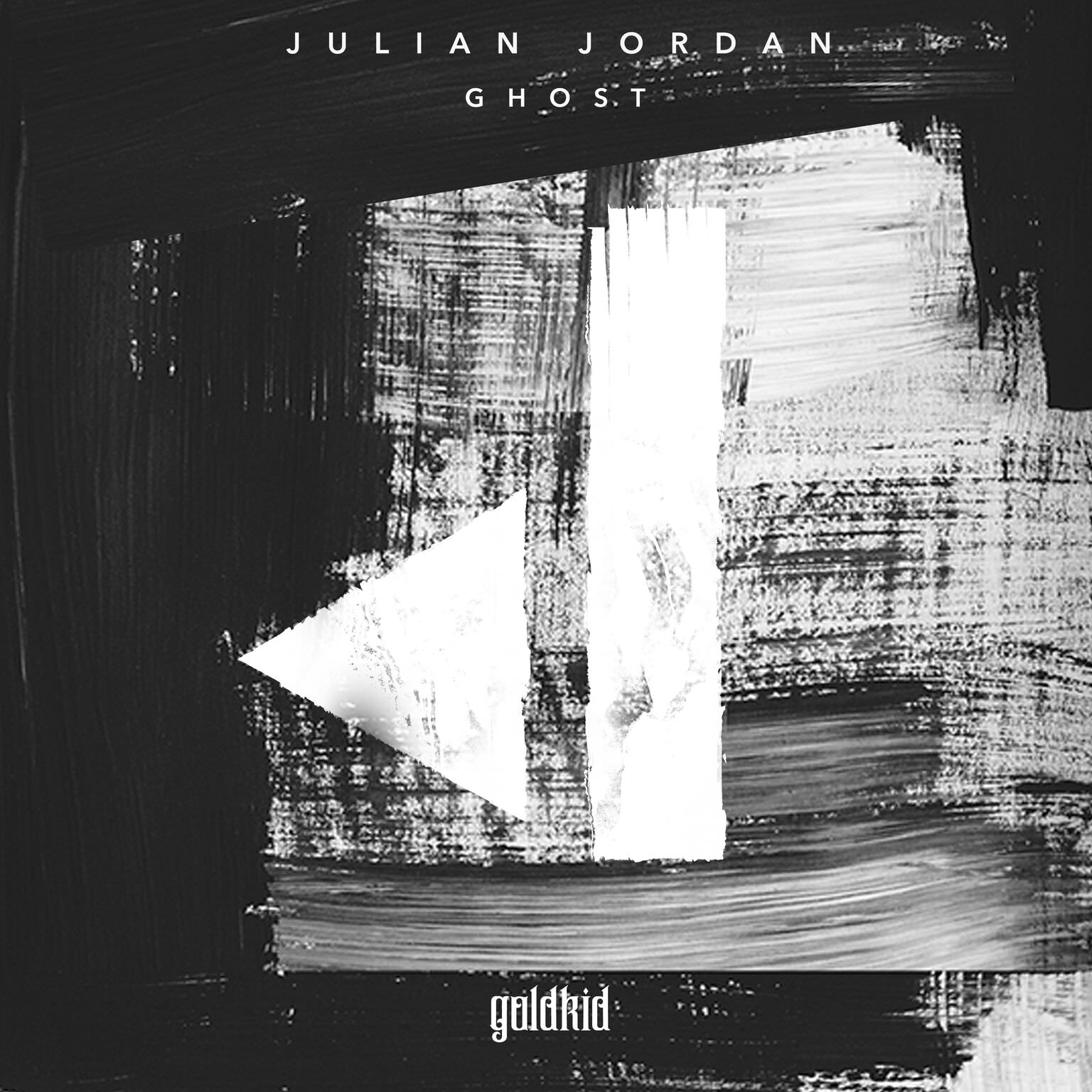 Dutch DJ/Producer Julian Jordan is starting 2018 f with a dance tracked called ‘Ghost‘. Known for producing tracks with Martin Garrix like ‘BFAM‘ and ‘Welcome‘ from Garrix’s Seven EP, Julian is a regular at festivals like Electric Daisy Carnival and Tomorrowland. He even had a residency at the legendary Omnia Nightclub in Vegas, joining names like Garrix and Calvin Harris. In 2016, Julian Jordan was also nominated for Best Dutch Act at the 2016 MTV EMAs.

‘Ghost’ is reminiscent the electro house style you hear from Hardwell and Martin Garrix, but different from Jordan’s other ferings. He recently launched his own label GOLDKID records, covering peak-time anthems and electronic pop. Accounting for the diversity in his music, and advice to new producers, Julian says