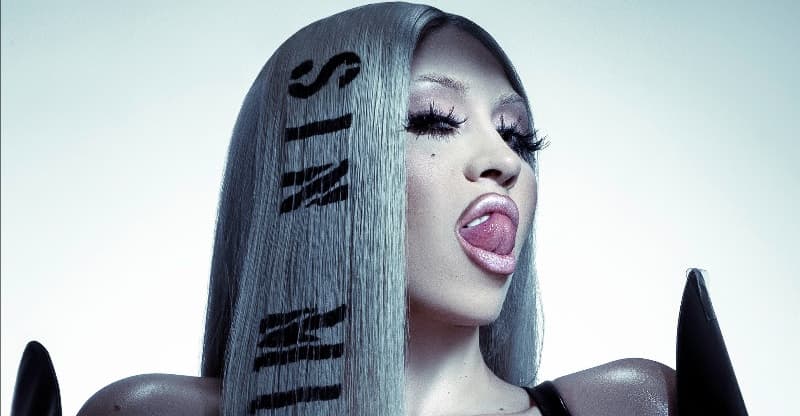 Columbian American singer-songwriter Kali Uchis has shared Sin Miedo (del Amor y Otros Demonios) ∞, her second full-length album and first Spanish language project. The new album comes with a music video for the bereft, gorgeous opening ballad “la luna enamorada.” In stark contrast to the song’s gentle instrumentation, the video places Kali Uchis on a chrome-plated motorcycle and sends her on a journey through the universe. Check it out above.

“This album is full of so many genres that made my childhood and I am very proud of its range of emotions and nostalgia,” Kali Uchis said in a press statement. “I hope it brings you any bit of the joy it has brought me.”