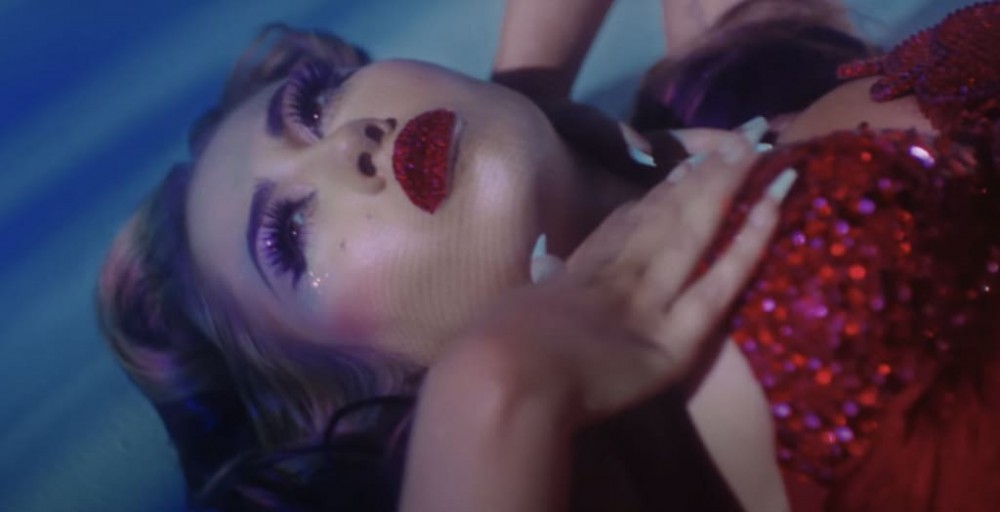 Back in November, Kali Uchis shared her album Sin Miedo (del Amor y Otros Demonios) ∞, a strong project that made avoiding the dreaded sophomore slump look easy. The project’s commercial peak has arrived relatively recently thanks to the song “telepatía,” which has gone viral on TikTok and soared to No. 39 on the Billboard Hot 200.

Today, Uchis drops the long-awaited visual for the track, shot by the singer herself. The visuals are shot in Pereira, Colombia, where the singer was born. “The song happened so naturally and I wanted the video to reflect that,” Uchis said in a press statement. “Nothing overproduced, just the beautiful natural magic of the country I have had the honor of also calling home my entire life, Colombia.”

In other Kali Uchis news, she won her first Grammy over the weekend. “10%,” a song by Montreal producer KAYTRANDA featuring Uchis, picked up the award for Best Dance Recording.