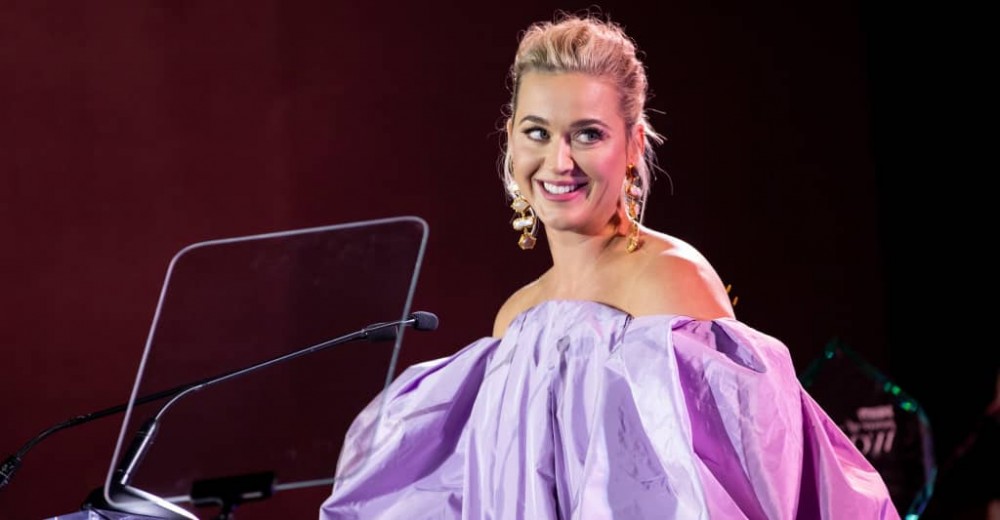 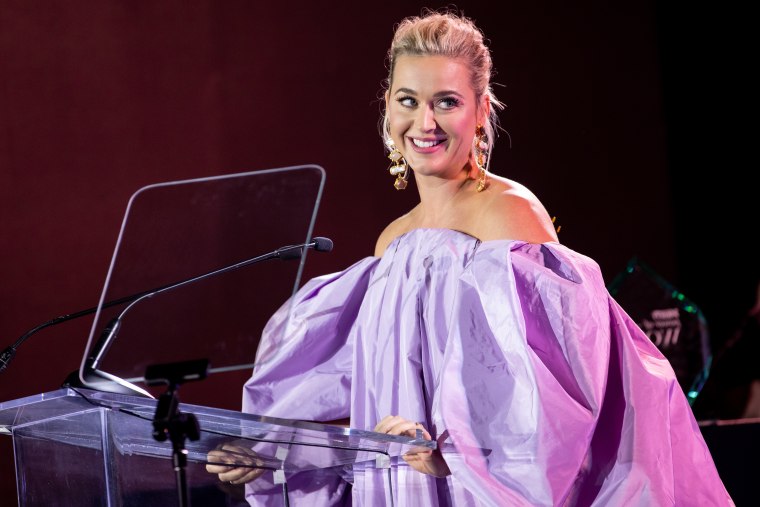 Katy Perry performed the first show of her Las Vegas residency, PLAY, last night at the brand new Resorts World Theater. The concert, dubbed “Perry’s Playhouse” by the singer, was a 95-minute sing-along, featuring songs from across her hit-filled career such as “Hot N Cold,” “E.T.,” “Firework,” and, of course, “Waking Up In Vegas.” She also premiered “When I’m Gone,” a just-released track produced by Alesso, and covered Whitney Houston‘s “Greatest Love of All.”

But Perry’s set pieces and skits outstaged even her biggest hits last night. She sang from inside a giant, talking toilet; danced alongside an anthropomorphic alarm clock, a life-sized sock puppet, and two beefed-up walk-talkies; held a conversation with a humanoid facemask; and filled a glass with beer pumped from her bra.

Perry will perform 15 more PLAY shows at Resorts World: one on New Year’s Eve, six in early January, and eight in March. Tickets are available on the artist’s website. View her opening-night setlist below.