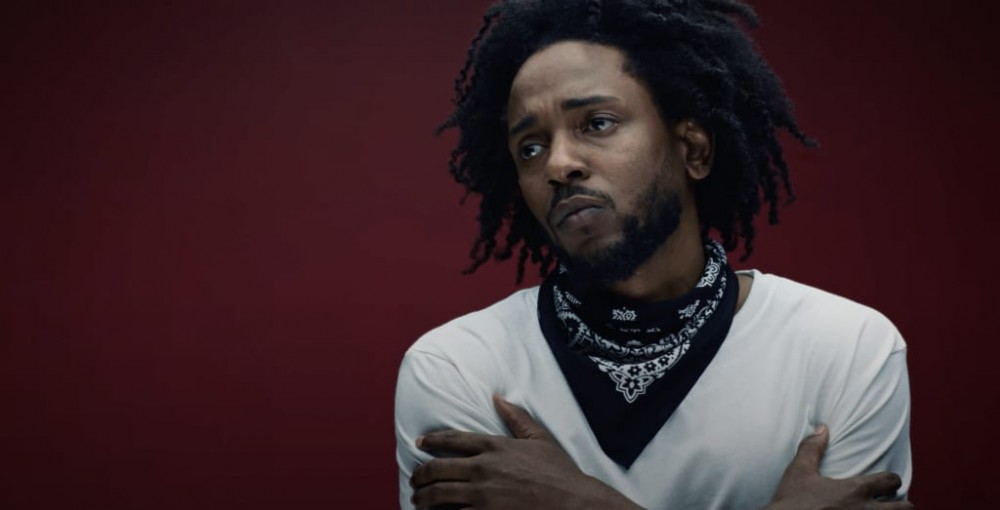 Kendrick Lamar has shared a new song and music video. “The Heart Part 5” is the latest installment in a series of non-album singles that began in 2010, though there’s a possibility that it could be included on Mr. Morale & The Big Steppers, the new Kendrick Lamar album out on May 13.

The song begins with Kendrick thanking his fans, family, and teachers, before launching into a blistering critique of modern notions of culture. Throughout the video, directed by Lamar and Dave Free, Kendrick’s face gets deep faked into different – and often controversial – Black men like O.J. Simpson, Kanye West, Will Smith, and Jussie Smollett. In the song’s final verse, rapped from the perspective of someone taken before their time, Lamar transforms into Kobe Bryant and Nipsey Hussle. Watch above.

Earlier this week, Lamar posted a picture on his website oklama.com that strongly suggested Mr. Morale & The Big Steppers will be a double album. He won a Grammy for Best Rap Performance for his appearance on Baby Keem’s “Family Ties,” and is slated to headline both Glastonbury and Rolling Loud Miami. Damn, Lamar’s 2017 album, won numerous awards including a Pulitzer Prize for Music.