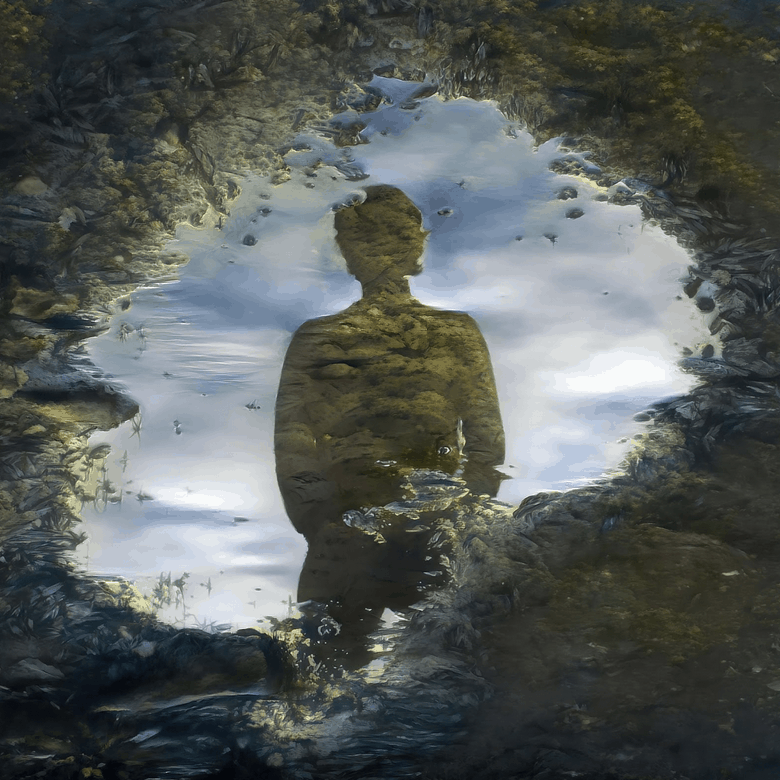 Kodiak Arcade unveils a new kaleidoscopic single entitled “Believer” a track that smoothly blends a range of zesty electronic and pop melodies. Kodiak Arcade is an ongoing project spearheaded by Graeme Cornies, an award winning composer best known for his film and television work with Voodoo Highway Music and Post. Over the past 15 years Graeme has been lucky enough to work on more than 40 television shows, and has contributed to more than 1000 episodes of television. Listen to the song below now and above the stream check out a quote on the release. Enjoy!