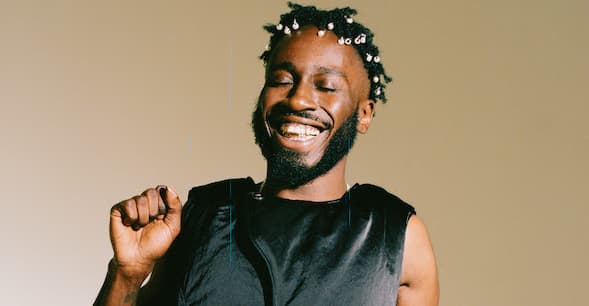 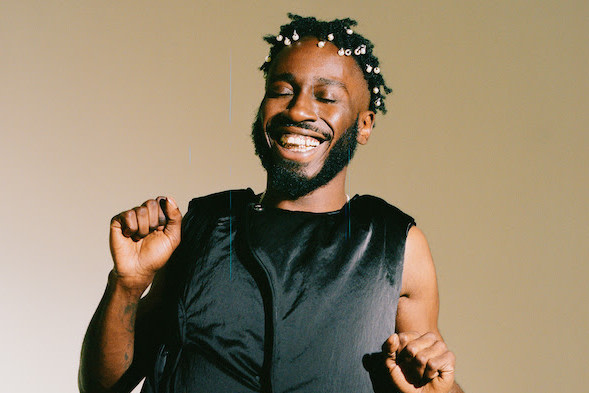 Kojey Radical will release debut LP Reason To Smile next year. The U.K. rapper’s debut is out March 4 via Asylum/Atlantic and features guest appearances from Kelis, Tiana Major9, Masego, Ego Ella May, Shaé Universe, Cashh, Lex Amor, and more, including Kojey’s mother. Producers on the project include Swindle, Cadenza, and Blue Lab Beats. The album includes recent singles “War Outside” and “Gangsta.”