KSHMR Drops His 1st Release Of 2021 ‘THE WORLD WE LEFT BEHIND’ ft. KARRA & as well as announcing new album HARMONICA ANDROMEDA
Written by BerangariaFranzen 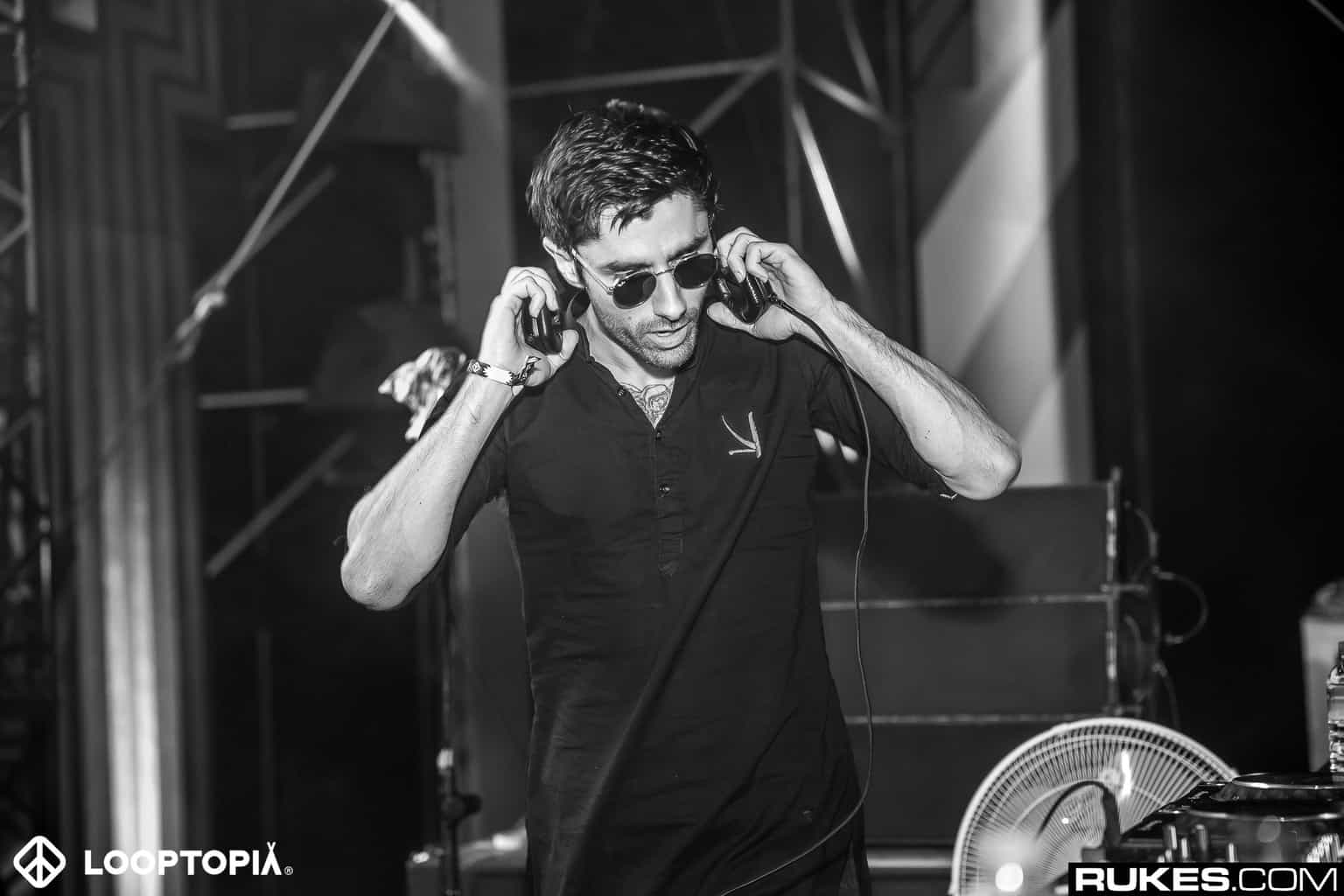 Critically-acclaimed producer, DJ, and label head kicks-off 2021 with a new single ‘The World We Left Behind’ (feat. Karra), and reveals his new album Harmonica Andromeda set to debut in March. Out January 15th via his label Dharma Worldwide, ‘The World We Left Behind’ marks the first release from KSHMR’s forthcoming album and follows his single ‘One More Round’ with Jeremy Oceans, which premiered in the fall of 2019 as part of KSHMR’s partnership with gaming platform Freefire.

Incorporating cinematic elements with KSHMR’s signature worldly production, ‘The World We Left Behind’ is designed to be a sonic journey into the universe of KSHMR that brings together a culmination of unique sounds from around the globe. Enlisting the vocal talents of Dharma Worldwide artist and frequent collaborator Karra, she provides her vocal notes that transcend the single into another worldly dimension. A truly timeless single, ‘The World We Left Behind’ serves as a grand entrance of what’s to come from the album.

Recently taking a break from social media, KSHMR spent the end of 2021 working diligently in the studio and perfecting the album. He’s now returned full-force with a brand new collection of music set to drop this year from the world of KSHMR.

KSHMR mentions the new single is “the best song I’ve ever made, I tear up listening to Karra’s chorus. The song embodies so much of what I love in music, youthful purity instead of adult bravado. It’s a bit Lion King, a bit Porter Robinson. I’m really excited for people to hear this and the rest of the album.”