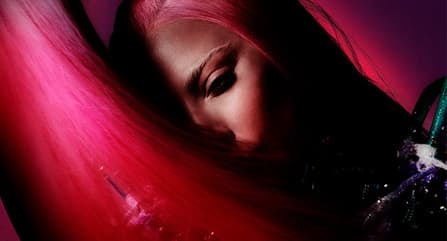 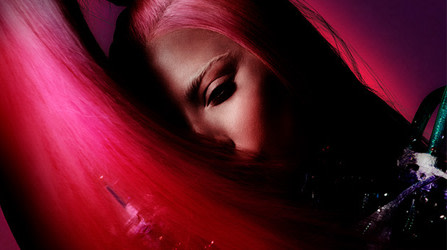 Lady Gaga will tour Europe and North America this summer, a tour she originally booked for 2020 before the global pandemic caused her to postpone for two years. The Chromatica Ball tour now begins in Europe in July before making its way across the Atlantic for a run of U.S. and Canada shows in August. See the full schedule below.