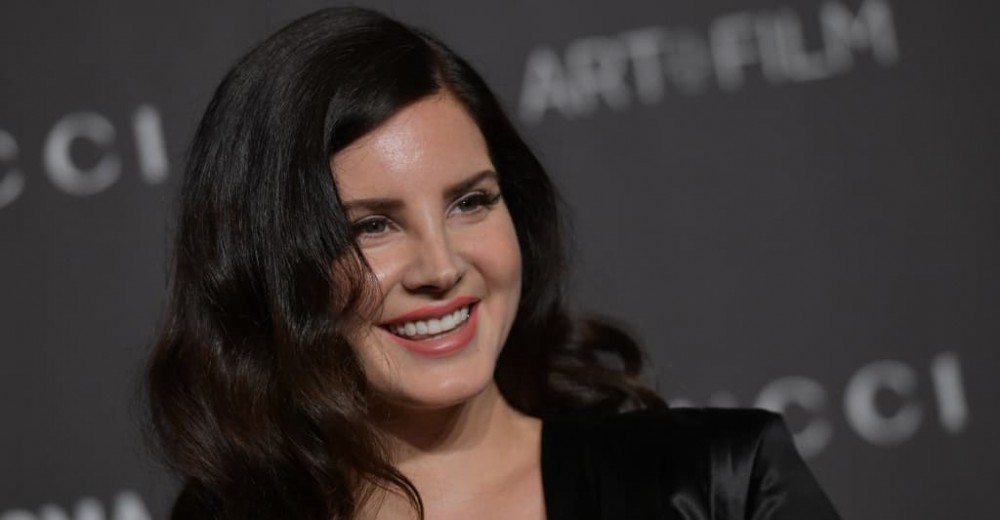 Lana Del Rey‘s much-anticipated album Chemtrails Over The Country Club doesn’t have a release date yet — blame vinyl manufacturing for that one — but the singer-songwriter has shared a new whirlwind of a trailer for the project. Aside from visuals hinting at a demonic era for De Rey, there’s one other bit of new information at the end: a January 11 release date for a new song and album pre-order. Check it out above.

The first single from Chemtrails, “Let Me Love You Like A Woman,” was released in October. Del Rey performed the song on The Tonight Show Starring Jimmy Fallon this month. Of the album, Del Rey says that it’s finished. “I love it,” she said. “It’s folky & beautiful — super different from [her previous album Norman Fucking Rockwell].”