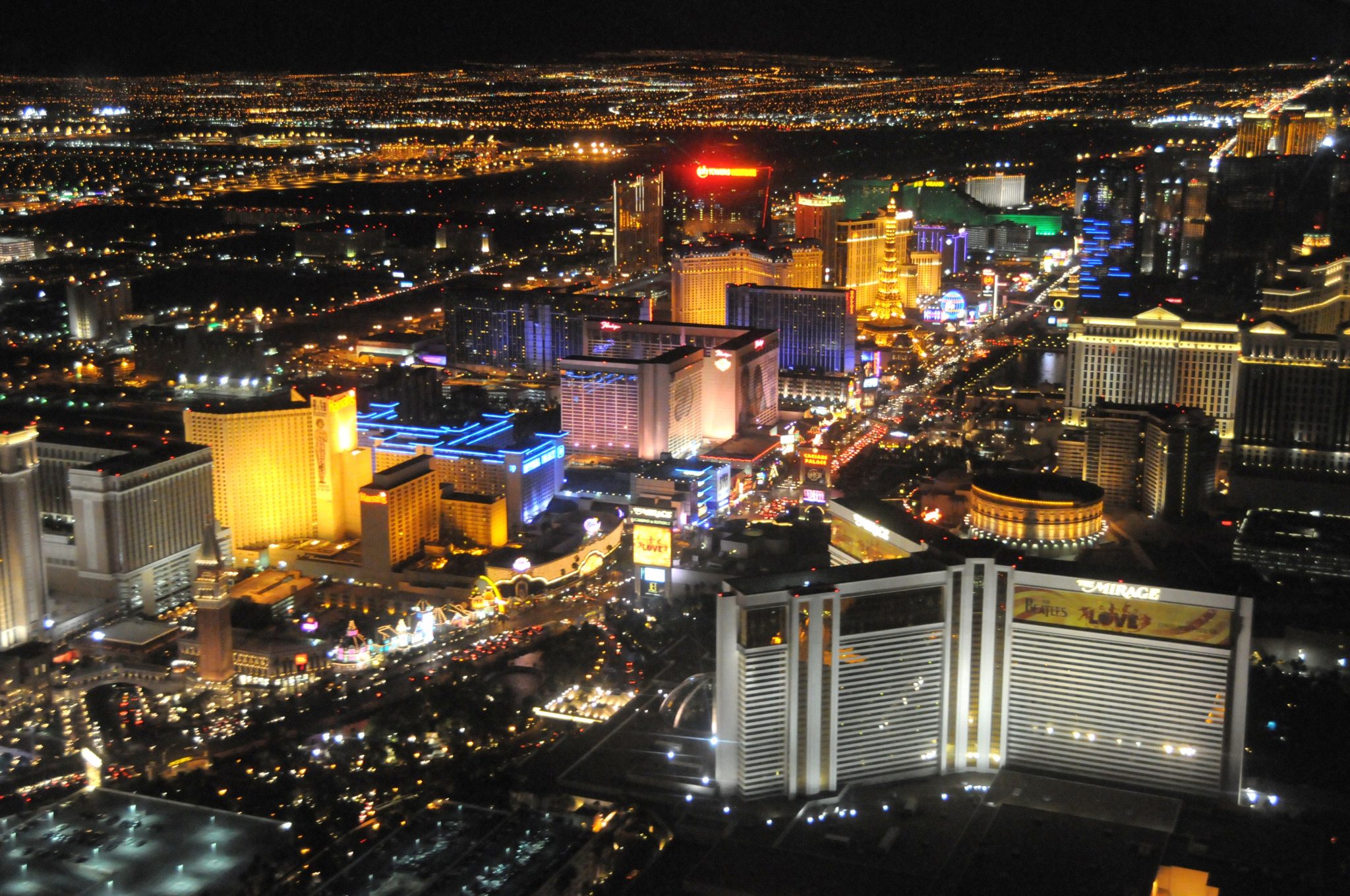 As Las Vegas day and nightclubs stay closed due to the ongoing coronavirus pandemic, house parties have made headlines for having flamethrowers, rocket launchers, monkeys, strippers and other wild elements.

The “party houses” have popped up in southwest Las Vegas. Police have received an increasing number of such complaints in the last weeks, KTNV reported on Monday. One neighbor, Hadas Grant, told the television station that “there’s fire-based entertainment, including flamethrowers, and rocket launchers that are being set off within obviously 10-to-15 feet of 50-foot pine trees and homes.” Nannette Grant said that “the girls that we see walking in and out, a lot of them are dressed in a G string and a top.”

People have arrived at the neighborhood near Sunset Road and Jones Boulevard in buses, ride shares and cars, for the past six months. “It’s a party going madhouse out here,” Tony Grant said.

“On the day the citation was placed on the door, that Tuesday night was one of the largest gatherings or events that they’ve ever had, they’re laughing in the face of code enforcement,” he added.

Videos posted on social media showed dozens of people, perhaps even hundreds, at a house with loud music, lasers and scantily dressed women. The house was described on the Internet as a day and nightclub venue for parties.

Since April, Las Vegas police have logged more than six “disturbing the peace” reports on the 5800 block of Patrick Lane. The home has been issued fines adding up to $350, Clark County records show. An investigation is underway on the home owner, who is based in California, according to KTNV.

Party houses have been linked to shootings and worse. At least three homicides and 15 shootings have happened at short-term rentals in the past few months, police said.

Las Vegas has been the site of other disturbing party life during the pandemic. On July 4, an emerged in the middle of the dessert, that broke local social distancing rules.