Le Tigre, The Strokes, and LCD Soundsystem to headline This Ain’t No Picnic festival
Written by Robert Elston 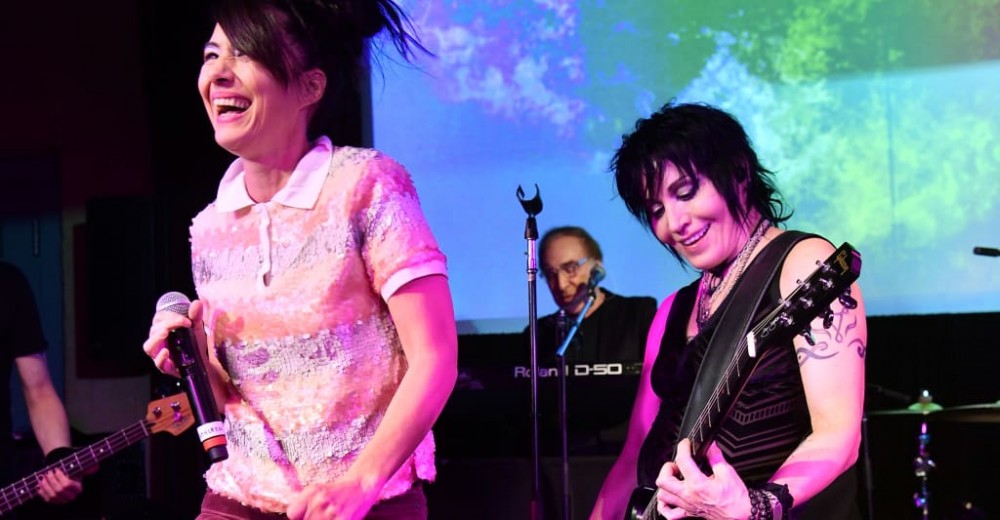 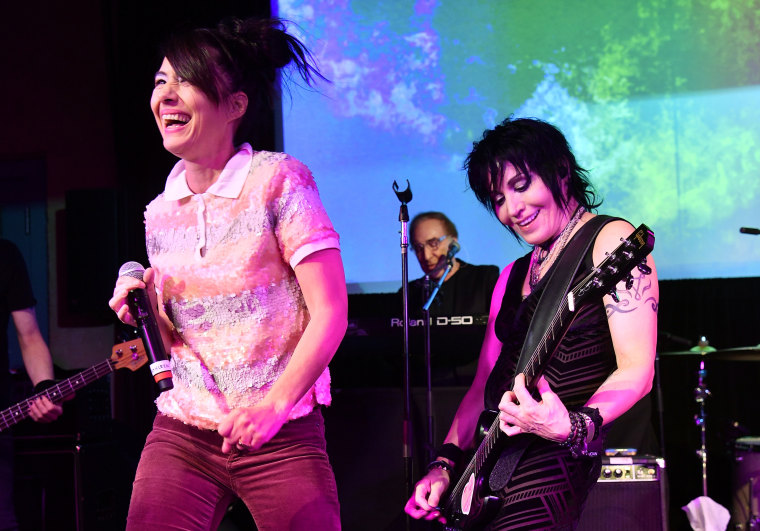 Concert promoters Goldenvoice — of Coachella fame — have announced a new festival called This Ain’t No Picnic and set the dates for August 27–28, 2022 at Brookside by the Rose Bowl in Pasadena, California. The festival will be headlined by The Strokes, LCD Soundsystem, and Le Tigre, whose performance will be their first reunion show since 2016 and their only 2022 appearance.

You can register for early access to tickets on the festival’s website. The sale will go live on December 9 at 10 a.m. Pacific/1 p.m. Eastern. View the full lineup below. 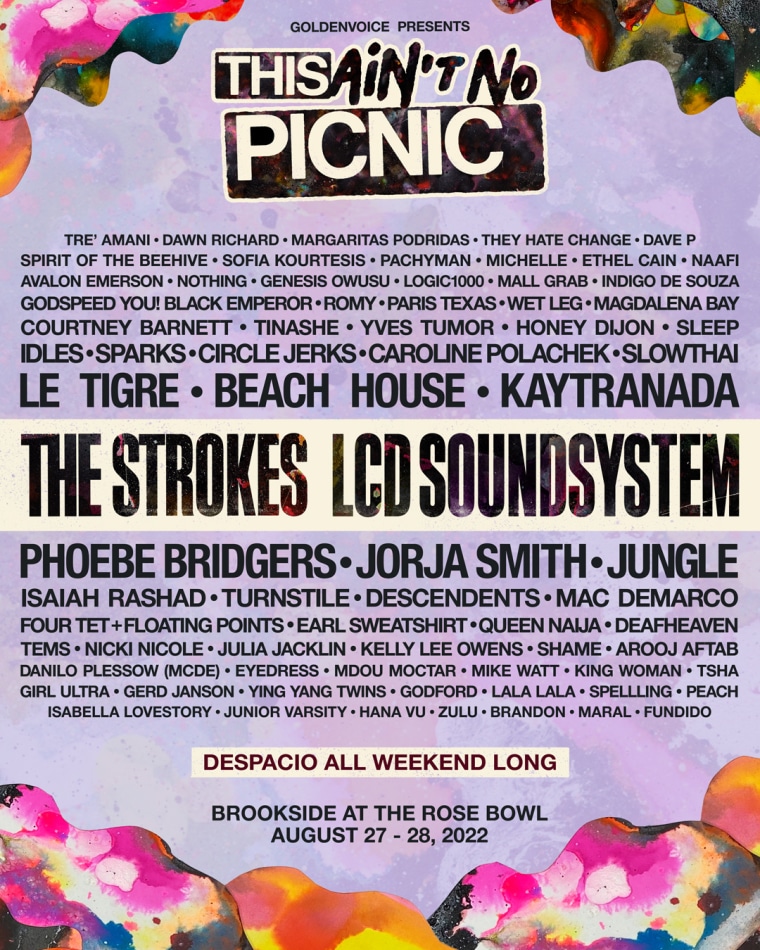