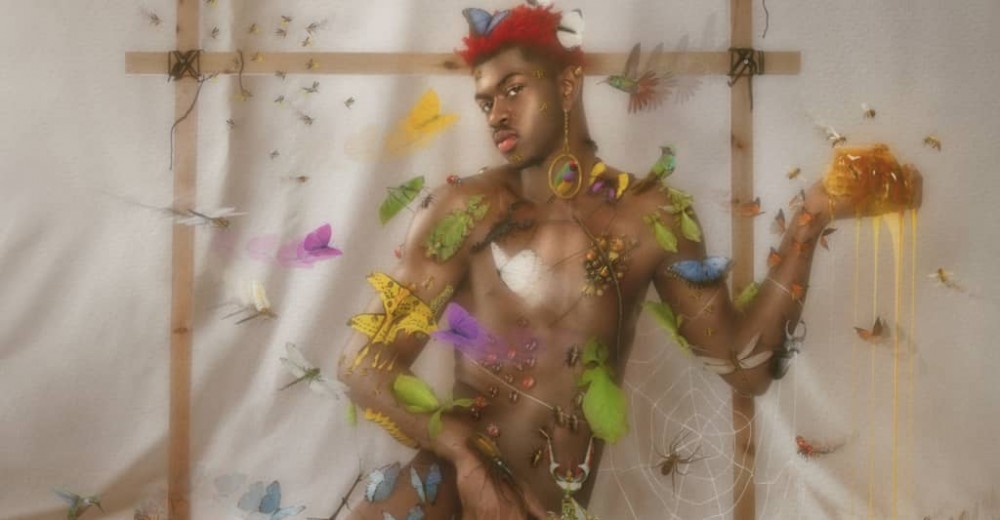 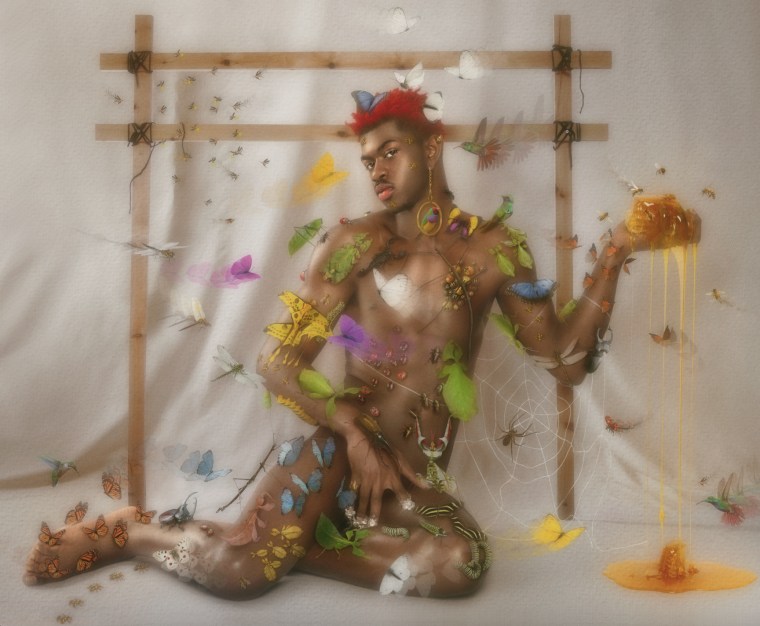 It’s Lil Nas X‘s news cycle, and we’re just living in it. If you haven’t heard, the music video for the rapper’s new single “MONTERO” is making the rounds on right-wing media (and some circles of the hip-hop world) thanks to a lap dance Lil Nas X performs for a nonplussed Satan. But it didn’t stop there: much to the delight of Fox News programmers and online conservative activists/grifters everywhere, over the weekend Nas announced the release of some unofficial Nike Satan shoes.

As far as a rollout designed to get people to notice a song goes, it’s fairly airtight, and the streams will only be boosted further thanks to the release of a new version of the song subtitled “SATAN’S EXTENDED VERSION.” There are no demonic voices or the howling of eternally tortured souls on the new song — at least not audibly — just an extra thirty seconds where the chorus gets run through one more time. A lot of people are probably seeing this populate on streaming services right now and clicking play out of curiosity, helping to further increase the odds of a chart-topping debut for the song. Shrewd! Grab the holy water or goat’s head, whatever you like, and listen below.