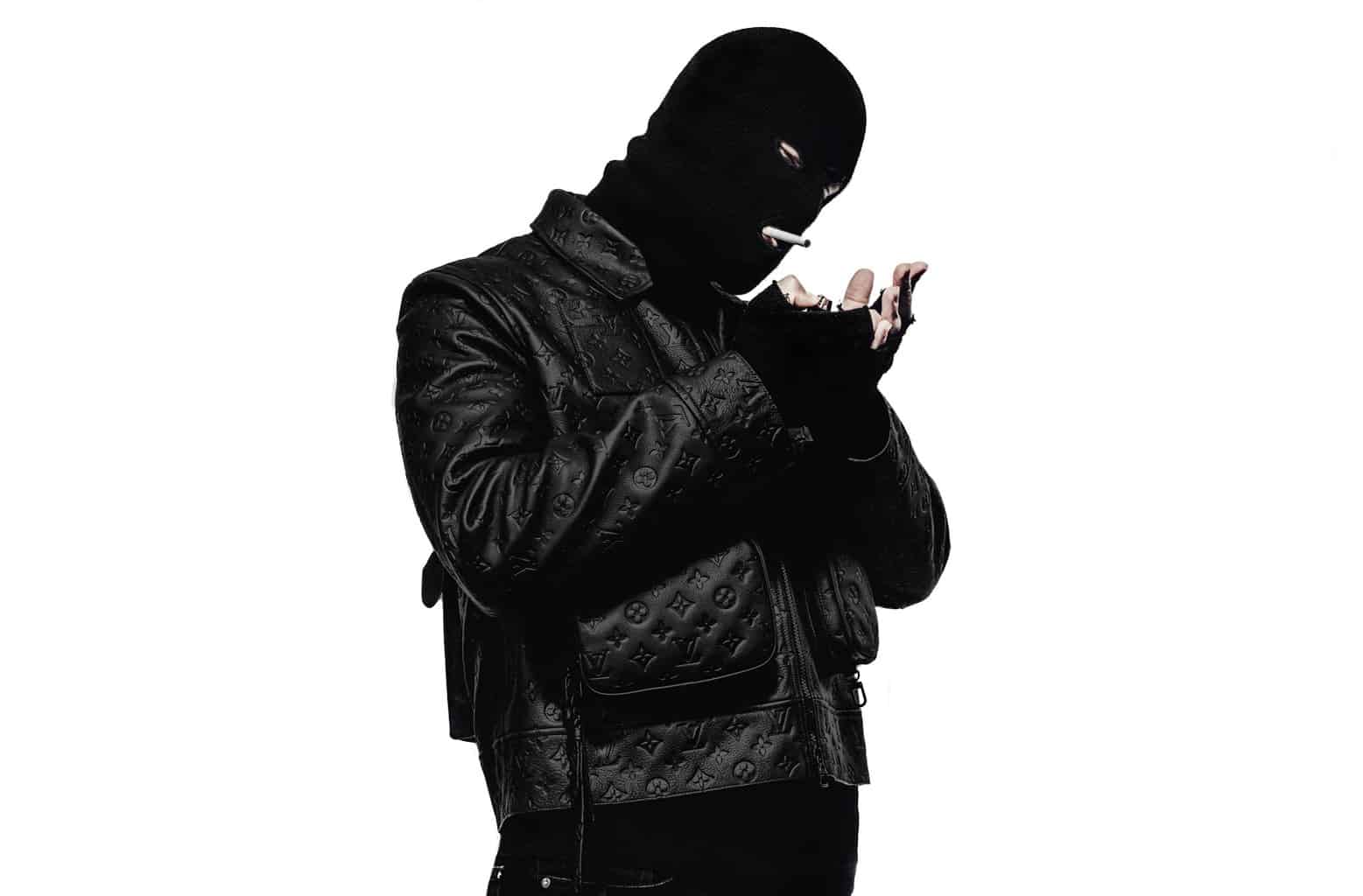 After amassing global success, and Valentino Khan have enlisted the masked French producer for his remix of ‘Anything.’ Called upon for remixing duties, Pardon My French alumni Malaa hands us his rendition for ‘Anything.’ The deep house rework delivers a complete facelift to the original, giving fans a clubby adaptation that you won’t get enough of. Leaving fingerprints all over the original mix, Malaa implants his signature sound to get your weekend started off the right way.

Originally released in late-November, Alison Wonderland and Valentino Khan’s ‘Anything’ quickly circulated the web, garnering over 5 Million streams on Spotify alongside making the Triple J Hot 200’s list. Recently accompanied by an official music video, it appears the two dance music heavyweights had a lot more up their sleeves.