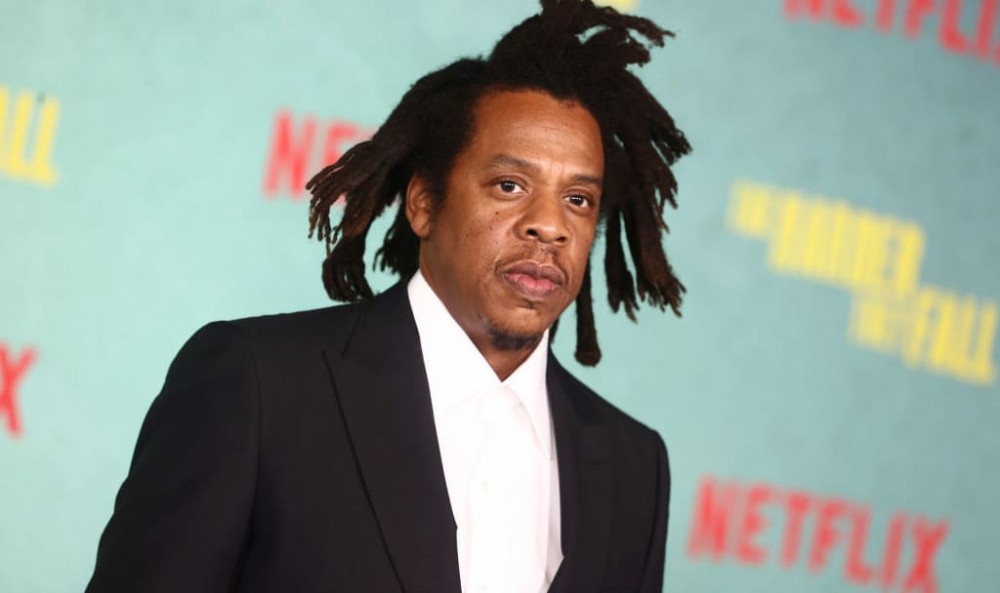 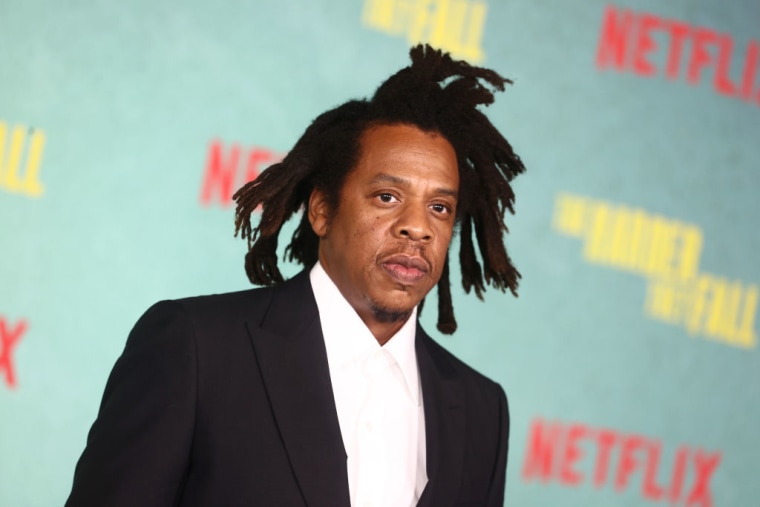 The Harder They Fall hits Netflix on November 3 and tells the story of an outlaw (played by Jonathan Majors) on a revenge mission against his enemy (Idris Elba). The stacked cast also includes Oscar-winner LaKeith Stanfield, Zazie Beetz, and Regina King. Jay-Z co-produced the movie, which is directed by Jeymes Samuel.

In addition to Jay-Z, the soundtrack also features new music from Koffee and Laura Mvula, plus a collaboration between Fatoumata Diawara and Ms. Lauryn Hill.