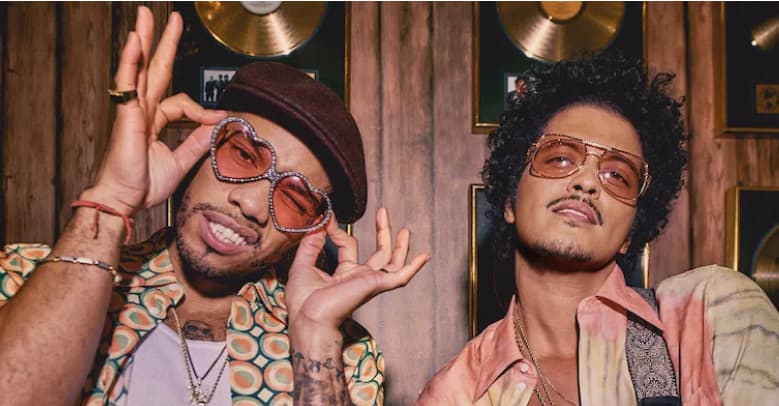 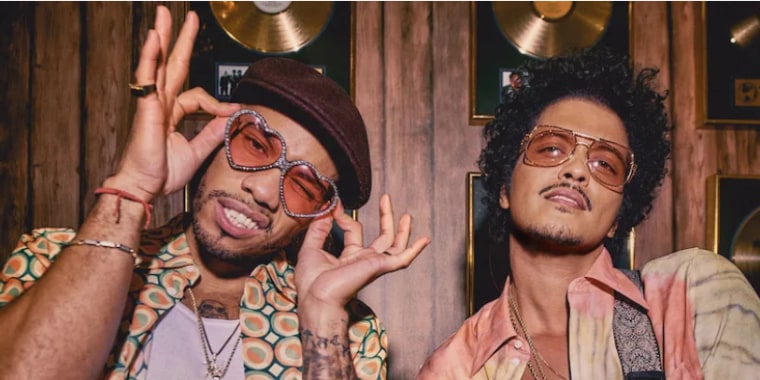 Bruno Mars and Anderson .Paak have shared their first song under their Silk Sonic banner. The duo first announced plans for their joint project last week and have returned seven days later with “Leave The Door Open.” Check out the video below.

“Leave The Door Open” will appear on Silk Sonic’s debut An Evening With Silk Sonic. A release date for the project, which will feature Bootsy Collins as “special guest host,” remains TBC. A press release notes that Collins gave Mars and .Paak their Silk Sonic moniker.

Mars and .Paak have not collaborated before but they toured together during the European leg of Mars’ 24K Magic world tour in 2017. That tour was in support of Mars’ album of the same name. .Paak’s Ventura came out in 2019. Last year he dropped a series of singles, including “Jewelz,” “Lockdown” and a remix featuring Noname, and Trolls World Tour track “Don’t Slack” with Justin Timberlake.