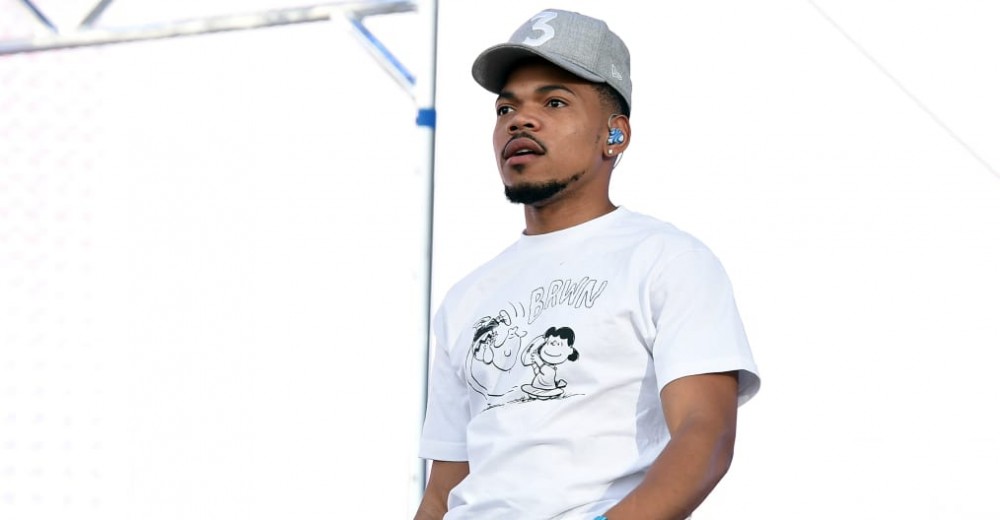 Chance The Rapper shared a new song, “The Return,” set to appear on a new deluxe edition of his 2016 Christmas mixtape with singer Jeremih, Merry Christmas Lil’ Mama, which saw an initial re-issue back in 2017.

Set to drop on Friday, Merry Christmas Lil’ Mama: The Gift That Keeps On Giving will feature two new songs from Chance, “Who’s To Say” as well as “The Return.” The track finds Chance rapping about the joys of giving over laid-back production. “It’s the return of the gifted gifter/the Secret Santa grab bag sifter,” he raps on the track. “The smile bringer/the joy inside the child lingers.”

Stream “The Return” above.