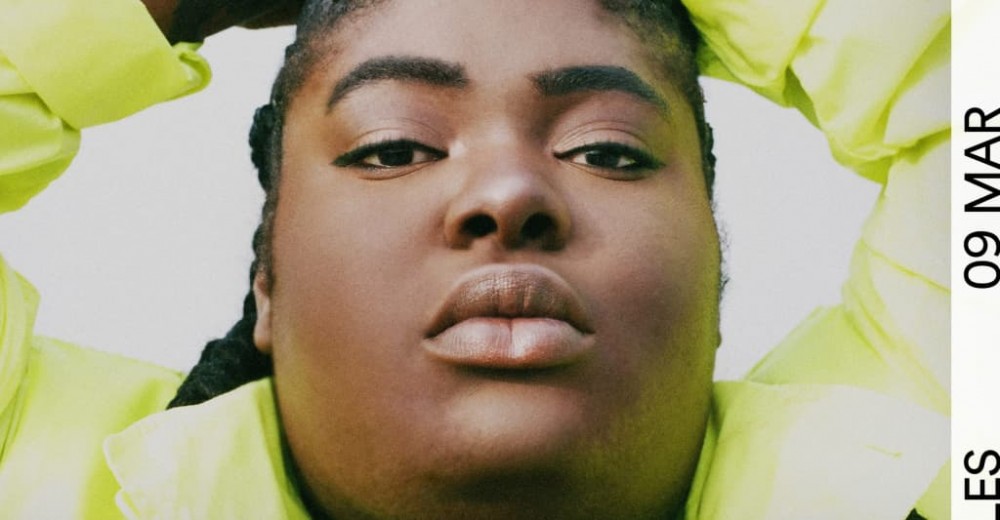 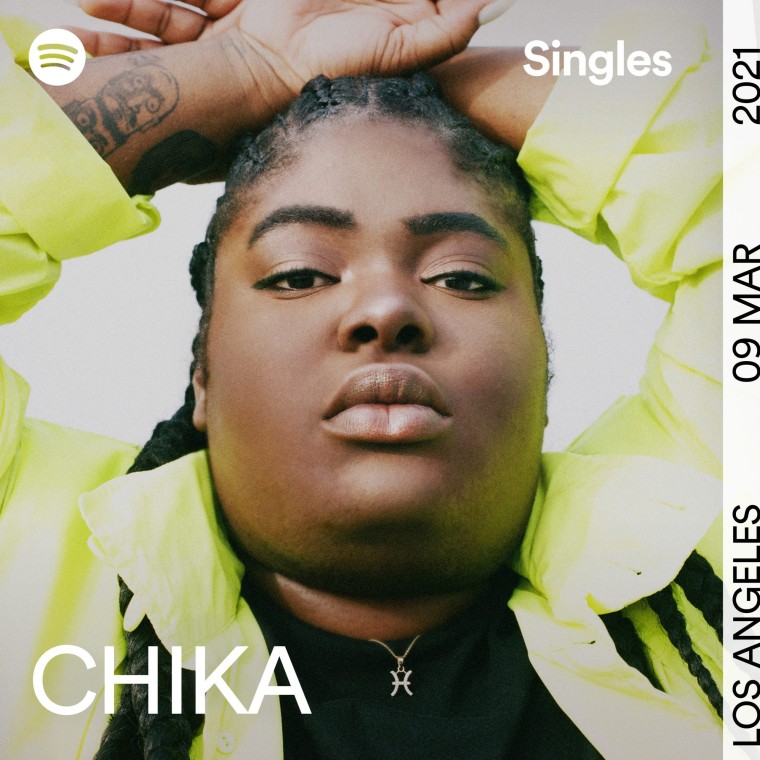 Alabama rapper Chika has covered Billie Eilish’s 2020 single “my future” as part of Spotify’s ongoing Singles series, alongside a new version of her 2020 single “U Should”. The choice of cover is a nod to the fact that, last year, Eilish won the Grammy award for Best New Artist, the category Chika is competing in at this coming weekend’s ceremony. Chika’s first full-length was her INDUSTRY GAMES EP, released last year on Warner; she recently announced on Instagram that a new EP drops this Friday.

Chika said of the song choice in a statement, per Pitchfork: “I picked ‘my future’ by Billie Eilish as my cover for Spotify because the song is beautiful and presents an interesting opportunity to talk about where I am as an artist, especially on the heels of this nomination. My present is moving so fast that each passing moment is practically the future already. And I’m in love with the ride I’m on.” Listen to “my future” above.

Last year, Chika appeared on our Would You Rather series; watch that video here.