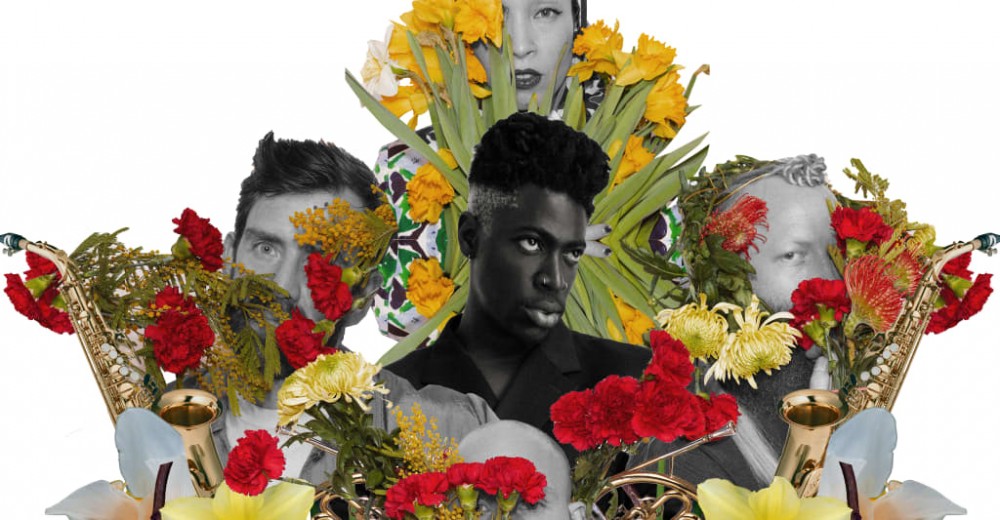 Future-soul band Little Dragon has enlisted Moses Sumney for a new song “The Other Lover,” a collaboration that makes a surprising amount of sense and no small amount of magic. Check it out above.

Little Dragon described the collaborative process in a statement: “When we reached out to Moses we didn’t know what to expect. What we received was very stripped down, with his beautiful voice. We jammed along and sent it back. It bounced back from his end with added horns and sounded beautiful to our ears. We are very proud of this ❤️❤️❤️”

Sumney revealed his fandom for the group in his own statement: “I’ve been listening to Little Dragon for a very long time; as a teen, their first album impressed upon me just how infinite modern soul music can be. When they asked me to collaborate I was so honored and surprised (‘shook,’ as the kids say), that it took me a while to come around. They worked with me, egoless, to craft a new vision for their song. I’m proud of what we came up with.”

Sumney released the double album græ this year while Little Dragon dropped New Me, Same Us.