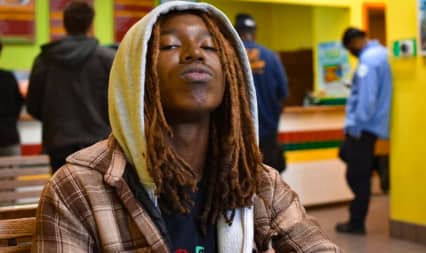 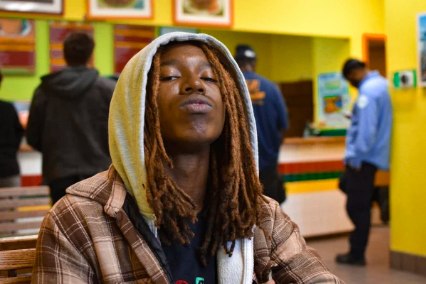 Mavi has released a new EP titled End of the Earth. The Charlotte, North Carolina rapper’s five-track project is the follow-up to his breakout 2019 album Let The Sun Talk. Scroll down to listen now.

“End Of the earth is about humanity exhausting the home that doubles as its plaything, me unlearning desire and the longest walk ever,” Mavi says in a statement accompanying the release of End Of The Earth.