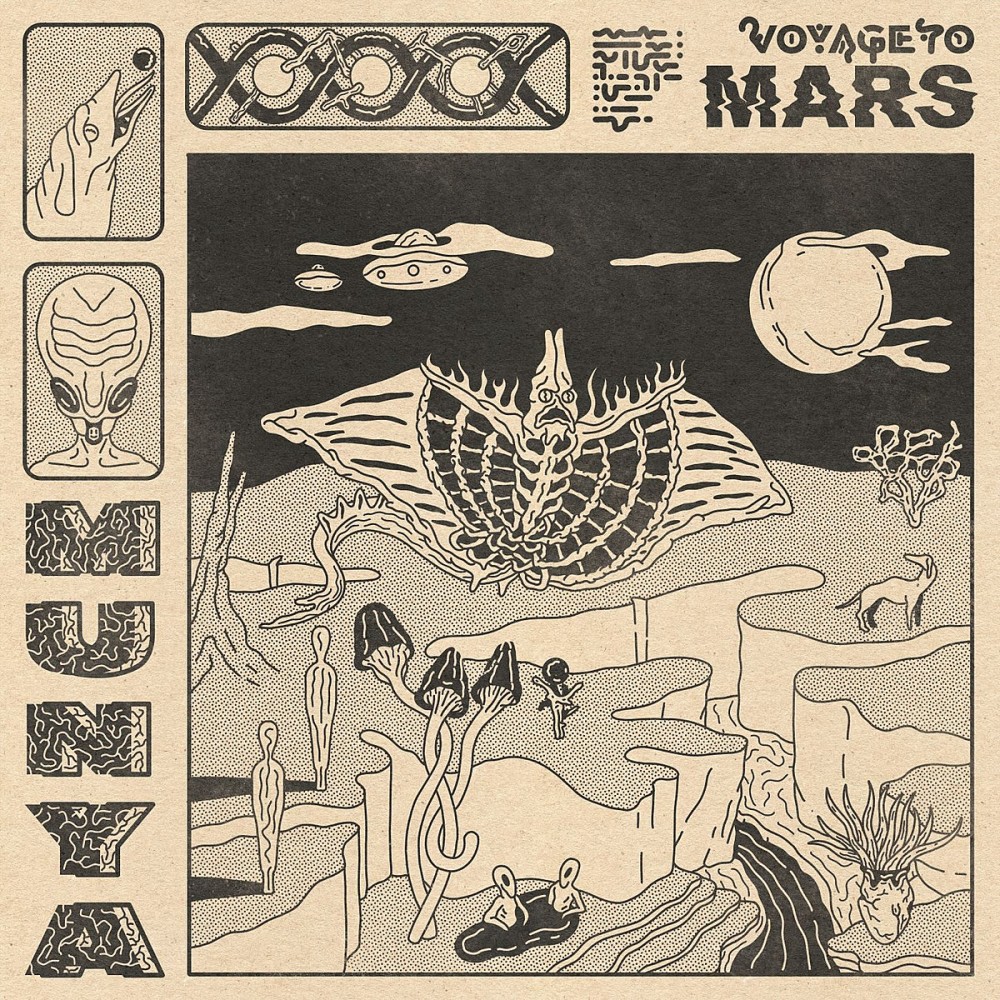 After unveiling two exquisite new tracks from her forthcoming debut album Voyage to Mars over the past couple of months, Montreal’s MUNYA shares an unexpected cover of the iconic 1995 Smashing Pumpkins song “Tonight, Tonight“, beautifully reimagined in her signature dreamy, “new synth folk” style. If you’re of a certain age, this one might hit you with a wave of wistful nostalgia and a tinge of hope for the future, and that was sort of MUNYA’s intent. She talks about why she chose to cover the classic:

“My sister shared the Tonight Tonight video with me at a very young age, I vividly remember feeling certain emotions for the first time, longing, sadness and a hopeful melancholy. In a weird way it was also my introduction to exploring space and the infinite possibilities that humans can achieve if they embrace the urgency of now. With everything that has happened I felt like it was time to share my love for this song and hopefully inspire a new generation to realize life is a galaxy of endless possibilities when we don’t hesitate and act now.”

MUNYA’s Voyage To Mars is out November 5th.