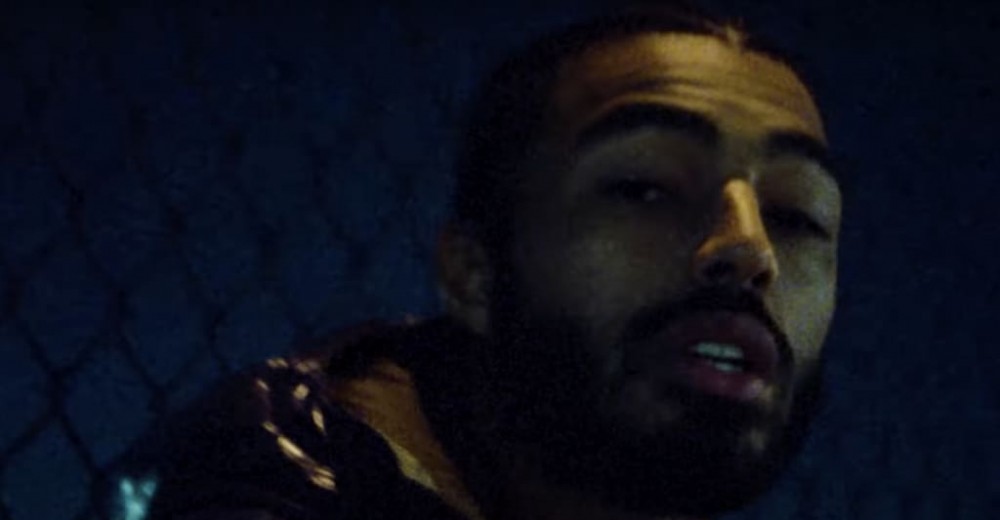 Sage Elsesser is the model, pro-skateboarder, rapper, and producer also known as Navy Blue. His music releases share the shaggy, lo-fi sound tapped by rappers like MIKE, Akai Solo, and Earl Sweatshirt, with his early 2020 album Àdá Irin winning acclaim from this here publication. Today, Navy Blue has shared a brand new album called Song of Sage: Post Panic!, and it contains a song called “Breathe” featuring Yasiin Bey. Other rappers on the album include Maxo and billie woods with production from Chuck Strangers, Navy himself, and more. Above, you can find a video for the solo Navy track “1491” with the full album stream below.